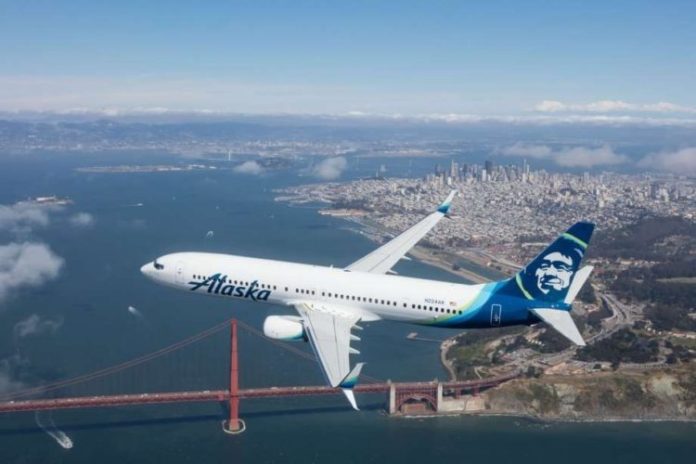 We have consistently reported on breakthrough achievements in the renewable energy sector. As the sector continues to grow, almost every aspect of our lives is affected. Almost everything we do in this modern life is connected to energy.

We need energy to power vehicles to distribute the food we eat and the goods we consume. If the cost of energy is low, it also means low prices. This is just one example of how energy is altering our modern-day life. In August 2016, an experimental aircraft known as the Solar Impulse 2 made history by circumnavigating the world without a drop of fossil fuel. The Solar Impulse is a private project financed by Swiss engineer and businessman André Borschberg, and Swiss psychiatrist and aeronaut Bertrand Piccard. At the start of the project, the two men aimed to be the first to circumnavigate the world with a fixed-wing aircraft using only solar power.

In total, the aircraft made the historic journey in 17 stages, flying more than 26,700 miles in 23 days, if it were to be flying nonstop. At the end of their successful adventure, the financiers – who also served as pilots during the flying experiment – said they believe strongly that the future of aviation is with renewable energy.

But as the two Swiss men experimented with their solar-powered aircraft, hoping to prove to the world that renewable energy is the energy of the future; across the Atlantic, in the United States, a commercial airliner was also working to power its aircrafts with renewable energy.

The plane reportedly made the journey using a partial alternative fuel made from the bark of trees recycled from the harvesting of managed forests. The biofuel, which made up 20% of the fuel used during the approximately five hour flight in November 2016, was developed by the Northwest Advanced Renewables Alliance (NARA). The NARA project was a five-year project launched in 2011 by 32 universities, companies and government agencies to find a way to produce more environmentally friendly jet fuel. The United States Department of Agriculture supported the project with a grant of $39.6 million.

Joe Sprague, Alaska Airlines’ senior vice president of communications and external relations, noted the excitement in this progress. “This latest milestone in Alaska’s efforts to promote sustainable biofuels is especially exciting since it is uniquely sourced from the forest residuals in the Pacific Northwest. NARA’s accomplishments and the investment of the US Department of Agriculture provide another key in helping Alaska Airlines and the aviation industry reduce its carbon footprint and dependency on fossil fuels.”

Washington State University, who led the NARA project, said in a released statement that although the 1,080 gallons of biofuel used during the flight would have a minimal impact on Alaska’s greenhouse gas emissions, the success of the project shows that the future of the aviation industry would be with clean and renewable energy. “If the airline were able to replace 20 percent of its entire fuel supply at Sea-Tac Airport, it would reduce greenhouse gas emissions by about 142,000 metric tons of CO2.  This is equivalent to taking approximately 30,000 passenger vehicles off the road for one year,” the University wrote.

The success of the renewables initiative arrives as the fight against climate change comes under threat in the United States. During the presidential campaign, Donald Trump pledged to abandon the Paris Climate Change Agreement if elected. Trump believes the phenomenon is a Chinese hoax to make United States manufacturing non-competitive.

And now that Trump is president, many observers fear he will not pay attention to the renewable energy sector, despite the immense contribution the sector is making to the development of the country.

Recently, a report released by the United States Department of Energy (DOE) revealed that solar employed more people in electricity generation than gas, coal and oil combined in the country in 2016. According to the details of the report, the total number of jobs in the Traditional Energy and Efficiency sectors was 6.4 million for 2016, including electric power generation and fuels, transmission, distribution and storage energy efficiency, and motor vehicles. It revealed that more than 300,000 new jobs were added across the entire spectrum, making up approximately 14% of the total jobs created in the country in 2016. The report said the solar workforce increased by 25% in 2016, while wind employment increased by 32%.

This article (Breakthrough: Alaska Airlines Makes First Commercial Flight with Renewable Energy) is a free and open source. You have permission to republish this article under a Creative Commons license with attribution to the author and AnonHQ.com.