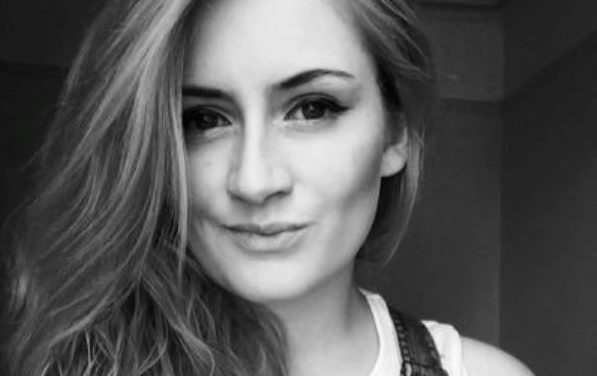 It has now emerged that during the Islamic holy month of Ramadan this year, Muslims living in the United Kingdom gave as much as 100 million British Pounds charity to less-privileged people across the world.

Muslim Charities Forum (MCF), an umbrella organization for Muslim-led charities based in the United Kingdom, led the 2016 Ramadan donation project. MCF’s primary goal is to provide humanitarian aid and assistance to the poorest and most vulnerable people around the world.

Last year, it is said MCF members raised about £60 million during the month of Ramadan, for less-privileged people around the world. This year, the Organization estimated that more than £100 million was donated to charities during Ramadan. Charities who received the donation include Islamic Relief, Muslim Aid, Orphans in Need, Penny Appeal, the African Relief Fund and many others.

It is estimated that over 200,000 under-privileged people living in about 59 countries around the world, were reached by charities under MCF. The charities provided clean water, food, medicine and other basic necessities of life to these unfortunate people. A spokesperson for MCF said the level of speed and the total amount it received from the public this year was remarkable. He was quoted by Buzz Feed, saying “This year, during the holy month of Ramadan, our members have raised around £45 million in donations that will go to providing essential humanitarian aid to some of the most vulnerable people in the world. Across the whole sector we estimate that £100 million has been raised in total this year, representing incredible levels of giving of around £38 per second.” When the MCF published the report on its website – highlighting the generosity of what Muslims living in the United Kingdom have done – the mainstream media in the country refused to report on it. The media pretended as if nothing happened. The report was later even published by Charity Commission.

However, one young non-Muslim British woman, named Ann, came across the MCF donation’s report on the website of Charity Commission. Ann, an Oxford law graduate, could not understand why the media refused to report on such a remarkable generosity. Ann, therefore, took her grievance against the mainstream media to social media. On Twitter, she tweeted lamenting on the mainstream media bias against Muslims in the country. The 23-year-old woman tweeted: “UK Muslims gave £100 million to charity during Ramadan this year. That’s £38 a second. The media won’t report it so here it is. Thank you.”

UK Muslims gave £100 million to charity during Ramadan this year. That’s £38 a second. The media won’t report it so here it is. Thank you.

Her tweet immediately went viral after many realized that the media had hidden what the Muslims have done. The tweet was shared over 13,000 times. Both Muslims and non-Muslims shared the tweet. Ann, too, has since attracted more followers on her Twitter handle. Many saw her as a social justice person. The Arab News, Al Arabiya English came across the tweet, and contacted Ann for why she took such a stand against the media, although she is not a Muslim.

Ann said she was compelled to tweet what she saw because she realized that the media in her country is only interested in negative stories, especially about Muslims. She used the Paris and the Nice terror attacks to illustrate how the media was constantly reporting on it, but decided not to report on this remarkable good deed done by the UK Muslims.

“I think the British media in general only reports negative stories – it’s very rarely good news that makes the press. But unfortunately in the case of UK Muslims that means most news involving Muslims is all about terror attacks, like in Paris and Nice. I think people should know the amazing work Muslims have done this year, and all throughout the year rather than get all painted by a few extremists’ actions,” Ann said. According to observers, what Ann did proved that the belief by some that the Western media has an agenda to demonize Islam, is true. Some commentators say it is amazing how the media will frame a story to look as if all Muslims are bad people – even if it involves one Muslim, or a small Muslim group. This has contributed to the increasing rise of Islamophobia in Western society. Many believe that the media should be blamed for the denting of the image of Islam, resulting in negativity against the religion in the West.

This article (British Woman Tweet Goes Viral After Slamming The Media For Not Reporting A 100-Million-Pound Donation Made By UK Muslims) is a free and open source. You have permission to republish this article under a Creative Commons license with attribution to the author and AnonHQ.com.