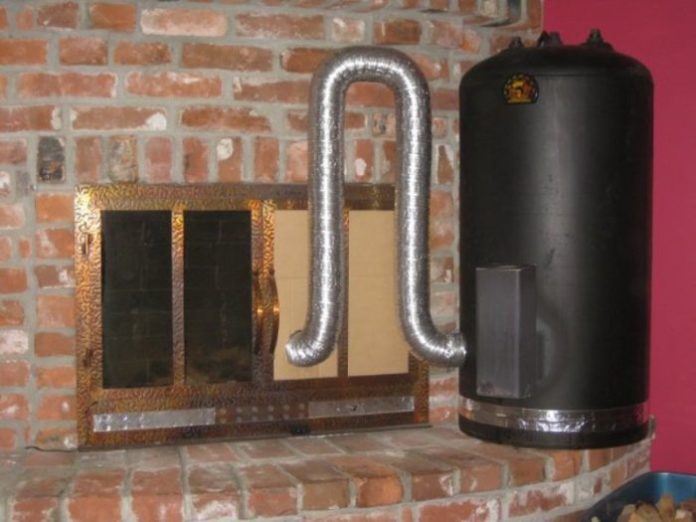 There are a significant number of people who are making a concerted effort to live off-the-grid. Doing this, of course, saves in electricity costs. Renewables, such as solar and wind, are yet to be fully explored.

Due to the current limitations on renewables, people have no choice than to still hook into the grid. But that notwithstanding, we can still live on the grid but make conscious efforts to cut down on our exorbitant electricity use. One way we do this is to pay attention to articles such as this one. In fact, there are simple things we can do to help ourselves from spending too much on the vital commodities we need in our lives, such as energy.

Recently, a video went viral on the internet showing a man fed up with high electricity prices.  The man, known only by his YouTube name Engineer775 Practical Preppes, had created his own way of making constant hot water without using electricity. He posted the video on YouTube. His method is efficient and cost-effective. Viewers were amazed by what he had created.

Engineer775 Practical Preppes used just a few recycled materials to make his water without the need for electricity. He designed a simple device that involved putting small amounts of wood beneath it to produce the energy he needed for heating the water.

When we investigated the device further, we found out it is called the rocket stove. The stove is a small wood burning device that uses compact diameter wood and ensures a very efficient means of cooking. The stove has been around for some time now, but many people are unaware of its existence. Wood serves as the fuel, and it is burned in a simple combustion chamber containing an insulated vertical chimney. This ensures almost complete combustion prior to the flames reaching the cooking surface, generating enough heat. Heat loss is minimal.

Because the rocket stoves burn at much higher temperatures than the standard woodstove or fireplace, it emits much cleaner exhaust fumes — unlike the traditional ones that emit pure smoke.

Apart from Engineer775 Practical Preppes, who is making use of the rocket stove, a blogger named Rob, who is also a woodworker, has installed the stove to help heat his home.

Rob explained on his blog page that he had an accumulation of small scrap wood in his workshop. And instead of sending it to the landfill, he decided to make use of the unwanted pieces of wood.

An idea occurred to him. He converted his old water tank to a rocket stove. Having gotten the stove, he filled it with small amounts of wood to build a fire in it and then had the heat he wanted in his home. The process is very simple and easy to follow, and will reduce electricity costs. Below is a video showing a rocket stove heater in action.

We can make something useful with the little resources we have. There is no harm in trying. Let’s embrace these little technologies to make the most out of our lives.

This article (Simple Device Heats Your Home, Saves Money, Creates Endless Hot Water [Video]) is a free and open source. You have permission to republish this article under a Creative Commons license with attribution to the author and AnonHQ.com.