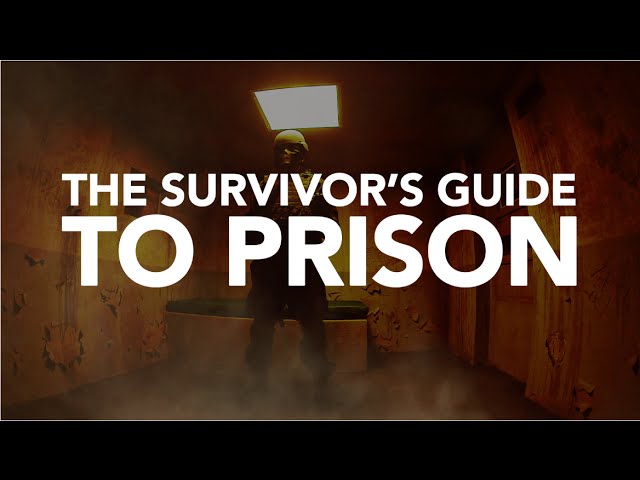 Director Matthew Cooke is best known for his award winning 2006 documentary Deliver Us From Evil, which exposed the sex abuse epidemic in the Catholic Church, and his 2012 film, How To Make Money Selling Drugs. In recent months, Cooke has turned to the internet and the power of You Tube and social media, where he has created a series of weekly videos bringing attention to the police state and what you need to know in order to survive it.

In Cooke’s video entitled, That’s Not Helping, he discusses the shooting of a homeless man in Miami, Florida. Cooke highlights the factors in the shooting that go largely ignored by the media; homelessness and mental illness. According to witnesses, the homeless man named Fritz, was gunned down by police officer Antonio Torres for carrying a large stick. The stick, reportedly, was carried by Fritz on a regular basis and according to witnesses he was not making threatening gestures toward the police or anyone else at the time of the shooting.

Seventeen year-old Deven Guilford was shot and killed by a police sergeant after being stopped for flashing his brights, an effort to notify the officer that he had his brights on. Sgt Jonathan Frost of the Eaton County Sheriff’s Department, claimed that he was in fear for his life during an altercation which occurred after Deven refused to be taken into custody. The video, captured on Frost’s body cam, does show the teenager demonstrating some resistance, but again, we have a trained adult police sergeant taking on a scared unarmed kid. Regardless of the level of resistance demonstrated by the Deven, there is no excuse for a fully trained adult police officer being unable to restrain a resistant, scared teenager. Cooke released a video entitled, Call To Action, Episode 1, where he draws attention to Deven’s case.

Cooke has produced a number of videos informing the public on topics such as how to survive an aggressive officer, race baiting and a slew of socially necessary videos. Cooke is currently working on a new feature film called Survivors Guide To Prison. Learn more about Matthew Cooke’s new movie at his website www.matthewcooke.com.

You can contribute to Mathew’s Survivor’s Guide To Prison, crowdfunding effort here – https://www.indiegogo.com/projects/survivor-s-guide-to-prison#/story.