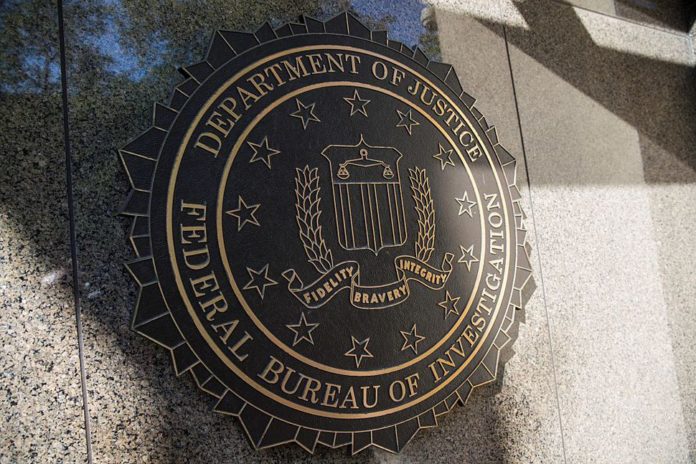 The FBI has accessed over 7,000 computers from across more than 100 different countries. This occurred during an investigation to infiltrate a paedophile and child pornography ring – with just a single warrant. The court hearing transcript that revealed this, suggests this to be the largest ever FBI hacking campaign.

The information comes from an investigation led by the FBI more than two years ago, which allowed the enforcement agency to hack the child pornography website, which they then ran from government servers for more than a week.

However, the seized website, which had a malicious code installed on it, provided the FBI access into the computers that accessed the site; sending the users’ IP addresses back to the FBI servers – this method of infiltrating as described in those documents is called Network Investigative Technique.

According to Motherboard, who broke the story, the FBI had access to systems located in Norway, Austria, the United Kingdom, the United States, Australia, Denmark, Greece, Turkey, Chile, and Colombia.

Federal Public Defender Colin Fieman stated, “We have never, in our nation’s history as far as I can tell, seen a warrant so utterly sweeping.” The transcript highlights that Fieman is representing many defendants that are in connection with the dark web child pornography case.

Furthermore, according to the transcripts, the judge did not have the jurisdiction to permit such a warrant.

According to the Department of Justice, there have been more than ten courts that have stated that the magistrate judge, Theresa Buchanan, who issued the warrant in the Eastern District of Virginia, didn’t properly issue the warrant under Rule 41. Rule 41 falls under the Federal Rules of Criminal Procedure, and highlights how search warrants can be authorised by the authority.

As a reaction to the violation, more than three courts have decided to overlook all the evidence gathered by the FBI during the investigation, essentially undermining the case.

Although this circumstance poses problems for the FBI’s Playpen investigation, this one problem doesn’t limit the FBI’s power; soon to have a single warrant to conduct similar operations.

By the end of this year, changes to Rule 41 will take place, giving judges executive powers to issue warrants, as Judge Theresa Buchanan did in this instance.

Although busting a pedophile ring is a good thing, this act has left many with the fear of giving intelligence agencies unprecedented powers to hack systems inside and outside the United States.

Christopher Soghoian, the Principal Technologist at the American Liberties Union, says that changes to Rule 41 will set a ‘new normal’ standard of hacking. He further explained that people should get ready for a future where operations similar to the Playpen investigations will take place by other agencies and government bodies.

The DOJ, which is in favour of changes to Rule 41 stated on its webpage: “This outcome would be merely nonsensical if the consequences were not so serious because criminals have successfully used technology to hide their location, there is no court available to hear their warrant application.  Unless that nonsensical outcome is addressed, cases such as Playpen fail, meaning that pedophiles – including hands-on abusers – will be free to continue their crimes.”

Source: The Motherboard, Department of Justice, Transcript of Evidentiary Hearing

This article (FBI Hacked Over 7000 Computers Across 100 Nations in Pedophile Bust) is a free and open source. You have permission to republish this article under a Creative Commons license with attribution to the author and AnonHQ.com.