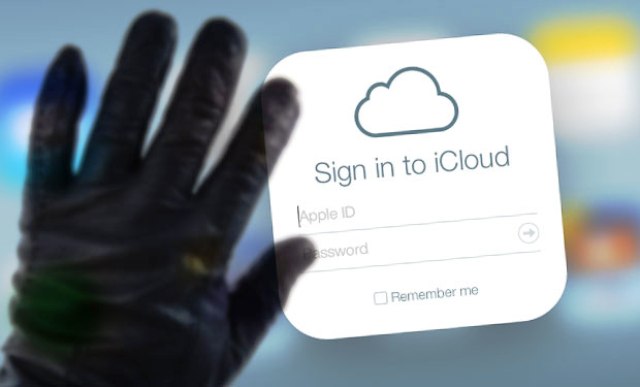 The Federal Bureau of Investigation has particular demands for Apple concerning the iPhone that was recovered from one of the San Bernardino gunmen. The department wishes to access the material saved on the device, however, the cell phone is safeguarded by a PIN code. The court has already directed the multinational company to cooperate with the FBI’s requirements; however, Apple has continued to fight back, outlining in great depth the reason why iPhone protection and security is essential.

There are many factors that secure the iPhone, but here are the three important ones:-

i) After inputting numerous wrong PIN values – the iPhone will completely erase the content present in that iPhone.

ii) The code number values must be entered by hand (not by software) on the iPhone itself (explained in the last paragraph).

iii) The software in the  iPhone makes a lag time after each and every erroneous PIN submission.

The Federal Bureau of Investigation understands the level of work required to unlock the phone, and has therefore requested that Apple clear out the automatic erasing function. This alteration will allow the PIN values to be inserted by a PC (imagine the mockery: the agency using an Apple PC to bypass the iPhone), and will then get rid of the lag time.

The FBI may snap the passcode in thirty minutes, if Apple is compliant with their demands: it will achieve this by applying a computer to estimate each of the potential formulas, until it discovers the correct one. As opposed to more recent products—which are packed with a fingermark detector and a protected Secure Enclave—the previous iPhone 5c may be deceived into performing a customized FBiOS. The process is similar to jailbreaking the unit.

Apple may, perhaps, obtain control of this smartphone, put in the latest program and provide the Federal Bureau of Investigation with the information contained in the mobile phone – so FBiOS will not be employed by the FBI’s ‘white-hat hackers’.

On an iPhone 5s, and the models that were produced after that, Secure Enclave will keep tabs on how frequently an incorrect PIN value was registered. As a result, even if Apple is involving new gadgets, the crack the Federal Bureau of Investigation is asking for, will not function.

Surprisingly, Apple has purportedly cooperated with the authority(s) over the years, working with a unique firmware that bypassed the secure display. With this in mind, there is a possibility that Apple may repeat the process.  Then again, a large number of functions and security features have been transformed in iOS throughout the years, and could prevent the same techniques from functioning today.

This Article (The FBI Wants Apple To Create A Backdoor For iPhones) is free and open source. You have permission to republish this article under a Creative Commons license with attribution to the author and AnonHQ.com.