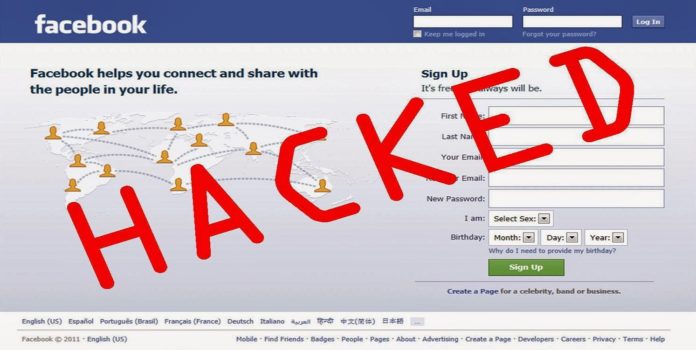 Yes , don’t be surprised! I know many of you are finding different techniques to help hack into the Facebook accounts of your victims. If only you could have kept an eye on the cyber world, only then may you have hacked into the Facebook accounts with the assistance of brute force attack. The current version of Facebook doesn’t have this bug, however, the bug was found in the beta version of Facebook, which is currently under review of its developers.

Mr Anand Prakesh, who is a serious software engineer and works for the online shopping store FLIPKART in India, is an experienced ‘bug’ hunter. On the current version of Facebook, if the user attempts to hack Facebook by clicking on the “FORGET MY PASSWORD” link, they are redirected to a new page where Facebook asks to enter a six digit code already sent through to the user’s email or phone. This six digit helps the user to reset the old password, but after attempting several times with the help of brute force attack, Facebook automatically blocks the process, and hence the account is safe. Anand applied this same process on the beta version of Facebook; where he found he could reset the password of any user without much difficulty; hence, exploiting this glitch.

After successfully exploiting the bug, Anand submitted the report and in return received $15000 from Facebook for the patch to the glitch. Anand was able to hack an account with just a simple username.

On the Beta version of Facebook, which is under review for the developers to check the new features, Facebook paid $936 in 2015 to similar ‘Bug Hunters.’

The beta version of Facebook can be found at beta.faceook.com.

This article (You can Hack Facebook until March, 2016) is a free and open source. You have permission to republish this article under a Creative Commons license with attribution to the author Legion and AnonHQ.com.