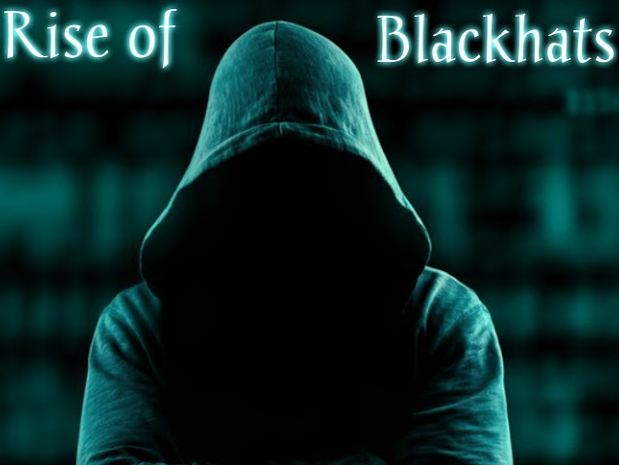 This is a lesson for everybody who uses the internet nowadays. A girl named Zedevile was recently caught in a trap deployed by unidentified black hat Pakistani hackers. The hackers used the internet to harass the girl via live webcam.

Zedevile, who often used the internet, became a victim when the hackers blackmailed and then forcibly made her do explicit things via webcams, simply for enjoyment. The hacker managed to hack into her internet service accounts, such as Gmail, Hotmail, and gaining her Apple ID, via the simple technique of spear phishing.

The hacker managed to message Zedevile via a Facebook friend, manipulating her through a tricky message that asked for her details by creating a realistic situation similar to “I’m stuck with my email” or “This is an emergency, I need your email and password that I’ll give back in 2 minutes.”

The girl naively replied, trusting her ‘friend’ and gave over the one email she rarely used. However, once the hacker received the password he was able to start social engineering, and from there, hacked into her personal accounts associated with the internet, including iCloud where private pictures of her were kept.

The hacker then proceeded to threaten her, demanding she fulfil his requests or he’d upload her private pictures to her social media profiles. He also stated to her, “I have nothing to lose and I don’t care,” leaving her little choice but to go along with his demands.

Zedevile went to a cyber crime team for help, but because the hacker was from Pakistan, their help was limited.

The Demands of the Hacker

Once the hacker was successful in hacking Zedevile’s internet-associated accounts, he started demanding she give him enjoyment via a live webcam. The girl, however, refused to comply and the hacker kept to his promise, uploading a private picture to her social media accounts.

Given that nobody helped her, Zedevile was forced to go it alone and recover her internet services herself. After the recovery of her accounts, Zedevile noticed her friend was also being targeted by the hacker. After solving the spear phishing issues, Zedevile took to  Reddit to warn others.

This article (Hacker Harasses Women on the Internet Via Live Webcam) is a free and open source. You have permission to republish this article under a Creative Commons license with attribution to the author and AnonHQ.com.