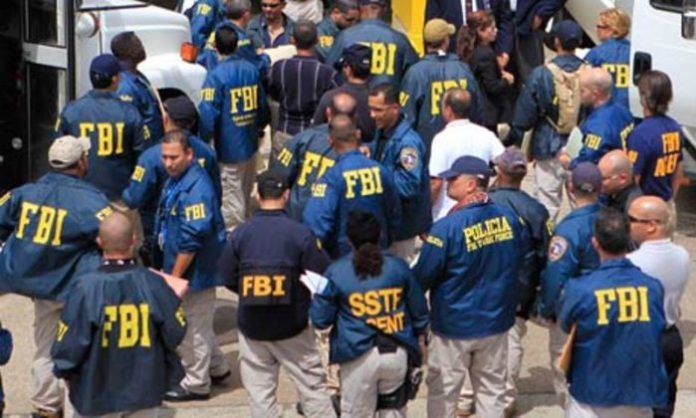 Iceland is a small country in Northern Europe, with a population resting a little over 300,000. But despite the size and the population of the country, it is standing tall among the crowds. The country has defied all odds, challenging the trickery and manipulation of the so-called super powers.

When the 2008 financial crisis and meltdown occurred in the United States, the banks were bailed out by the government. But in Iceland, the government decided that since the banks speculated and made stupid loans, it wasn’t the responsibility of the taxpayers to bail out irresponsible banks for their idiocy, and therefore decided to let them crash. Apart from allowing the banks to crash, some of the bankers were also jailed for their roles in the crisis. The editor-in-chief of WikiLeaks, Julian Assange, has been living in asylum at the embassy of Ecuador in the United Kingdom since 2012. Assange risks arrest and extradition to Sweden where he is facing charges of sexual assault. He can possibly also end up in the United States to face so-called espionage charges.

After WikiLeaks published the United States classified cables supplied by Chelsea Manning, authorities began investigating Assange with a view to prosecuting him under the Espionage Act of 1917. In November 2010, the then United States Attorney-General Eric Holder said there was “an active ongoing criminal investigation” into WikiLeaks and Assange. Even a leaked document in 2012 revealed that a federal grand jury in Alexandria, Virginia had secretly indicted Assange. Though the United States government later said the leaked letter was not authentic and that Assange has not been indicted, Edward Snowden exposed the lies of the government when he too also leaked sensitive materials. To reveal some of the covert activities the United States government was doing to have Assange imprisoned, the former Interior Minister of Iceland Ogmundur Jonasson has shed more light in a recent interview. Jonasson told the Katoikos newspaper that in June 2011, the Obama administration falsely told the Icelandic government that there were active hackers wanting to destroy software systems in Iceland. The United States government then offered to help Iceland thwart the activities of these so-called hackers.

According to Jonasson, Iceland agreed. The United States government then sent a plane loaded with FBI agents, but disguised as computer professionals. The mission of the agents was simple: to frame Julian Assange in Iceland so that he could possibly be indicted in Iceland. However, Jonasson said he instantly became “suspicious” of the United States so-called good intentions to help Iceland deal with the hackers.

Since Jonasson was the then Interior Minister, he had all the vital information. He confronted the United States over the issue.  The United States authorities admitted shamefully that the supposed computer professionals in Iceland are FBI agents, seeking the cooperation of the country to frame Assange. Jonasson said he became angry and immediately ordered the agents to leave the country.

He explained: “Since they had not been authorized by the Icelandic authorities to carry out police work in Iceland and since a crack-down on WikiLeaks was not on my agenda, to say the least, I ordered that all cooperation with them be promptly terminated and I also made it clear that they should cease all activities in Iceland immediately.” Jonasson said if even he was to take sides on the Assange issue, he would have supported Assange instead of framing him up for the United States.

“If I had to take sides with either WikiLeaks or the FBI or CIA, I would have no difficulty in choosing: I would be on the side of WikiLeaks,” he said. Jonasson also revealed that despite Iceland being a member of NATO, the country’s lawmakers are deliberating on whether to grant citizenship status to Snowden. He said Iceland knows this would infuriate the United States, but if a consensus is reached and lawmakers agree, the country will not hesitate to grant citizenship to the whistleblower.  He said: “Iceland is part of NATO and such a decision would be strongly objected to by the US.”

Snowden was also granted asylum in Russia in 2013, and he is still staying at an undisclosed location in the country.

This article (Iceland Humiliates United States FBI Agents Planning to Frame Assange, Told to Leave Country Immediately) is a free and open source. You have permission to republish this article under a Creative Commons license with attribution to the author and AnonHQ.com.