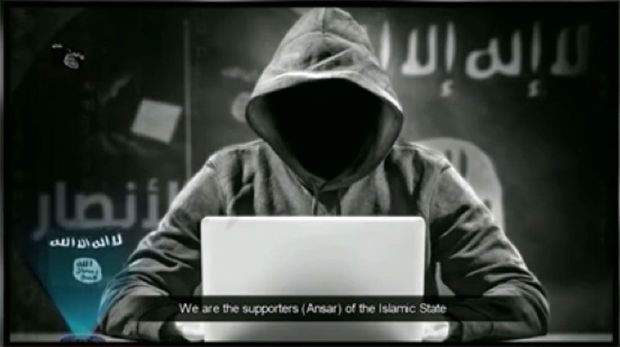 Several of the National Health System (NHS) hospital trusts in the UK were in for a rude shock when they found that their websites had been hacked. The current round of attacks has come just after a month, when the hacking incident of the Barts Health Trust, the largest NHS hospital in the UK, occurred.

Recently, the Public Accounts Committee in the UK issued a report, warning the ministers to plan for a high level cyber-attack on large public institutions in the UK.

The recent attack was perpetrated by a hacker group named Tunisian Fallaga Team, which along with Team System DZ and the Global Islamic Caliphate, is the largest ISIS sympathizer hacking group. In the NHS hack, the website’s information was replaced with information of the killings in war torn Syria. The replaced content on the website also included #Op_Russia and #Save_Aleppo.

The NHS has, however, denied that there has been any loss of patient data. According to the NHS, the trust websites are just the front end meant for informative purposes for the general public only, and are not linked to the internal patient database. However, the attack in January led to the compromise of patient data, thus, this NHS claim cannot be substantiated.

Government officials have not confirmed that attacks like this have specific targets. However, cyber experts believe that there is more to these attacks than just random hacking of websites. These attacks seem to be highly coordinated and concentrated on public services. NHS is something that impacts the life of every person in the UK.

It seems the more ground that ISIS loses in the real battleground in Iraq and Syria, it’s gaining more notoriety in cyberspace.

This article (ISIS Sympathizer Group Hacks NHS Websites) is a free and open source. You have permission to republish this article under a Creative Commons license with attribution to the author and AnonHQ.com.