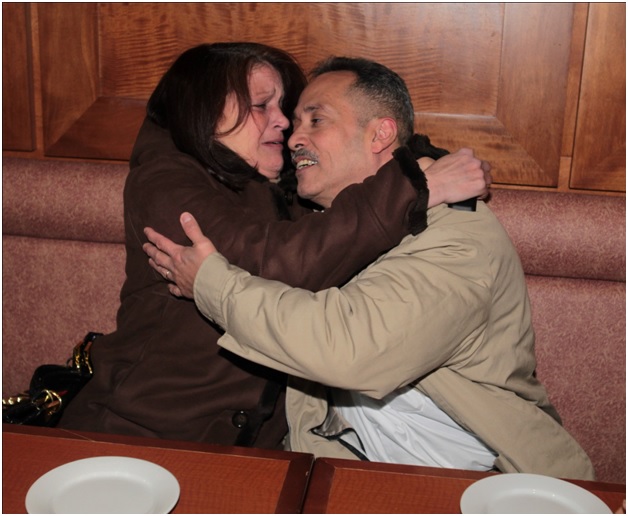 New York: A man was sentenced for twenty three years for a crime that he did not commit. After being discharged from prison a few months ago he was to win a hundred and twenty four million dollar lawsuit, but was found dead.

William Lopez, who was fifty five years of age at the time of his release from prison; suffered a fatal respiratory malfunction or an asthma attack as told by his peers and family, Lopez was convicted in 1989 for a gun murder of a possible drug dealer who went by the name Suria (last name). Suria was from Brooklyn, New York.

Jeffery Deskovic the founder of Jeffery Deskovic Foundation for Justice (who also helped Lopez gain his freedom) said that, it was extremely hard for him to accept the fact that Lopez passed away. He further stated that Lopez had lot on his mind for his future.

The Federal Court Judge that granted Lopez his freedom said that the evidence was dodgy to start with and that evidence has no solid grounds anymore.

Lopez had filled his case in June of 2014 and his trail was to begin on Wednesday just four days after his death.

Deskovic also his long term friend & criminal lawyer created Jeffery Deskovic Foundation for Justice when he himself was discharged in 2006. Deskovic served seventeen years in prison for murder of woman which he had never committed. Deskovic said that Lopez always talked about new ideas of starting his life all over again. But unfortunately his life was really stolen from him.