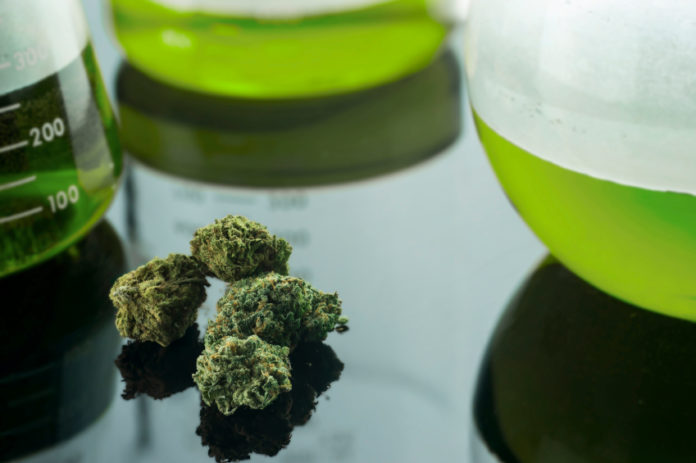 Written by: Amanda Froelich at trueactivist.com

Yet it’s still classified as a “drug with no medicinal purposes”?

States in the US may be one step closer to legalizing the recreational use of marijuana, especially now that the National Cancer Institute (NCI) has updated its website FAQs to include studies proving cannabis as a natural remedy for cancer.

As InfoWars reports, NCI updated its page to include various studies revealing how cannabis “may inhibit tumor growth by causing cell death, blocking cell growth, and blocking the development of blood vessels needed by tumors to grow” while also protecting normal, healthy cells.

The full list provided by the National Cancer Institute follows:

That’s not all, in April, the NIDA stated:

“Evidence from one animal study suggests that extracts from whole-plant marijuana can shrink one of the most serious types of brain tumors. Research in mice showed that these extracts, when used with radiation, increased the cancer-killing effects of the radiation.”

How can government agencies conclude the above and the FDA still classify marijuana as a “drug with no medicinal purposes”? Perhaps this video will enlighten you on the reasons why.

Despite the numerous, proven benefits of marijuana, the federal government aims to keep it illegal while the FDA approves expensive prescription drugs with more side effects and far less research.

This article (Marijuana Kills Cancer Cells, Admits US National Cancer Institute) is free and open source. You have permission to republish this article under a Creative Commons license with attribution to the author and TrueActivist.com