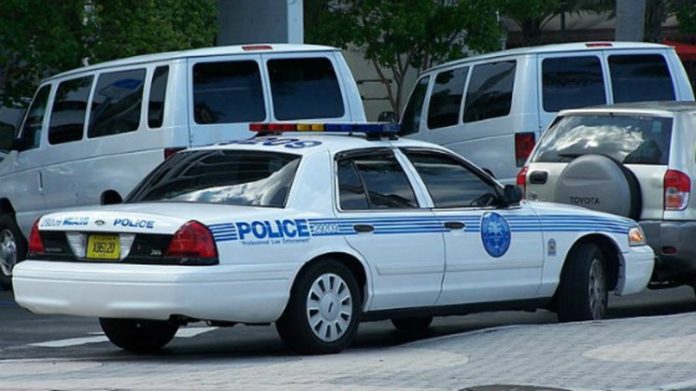 A Miami police officer stands accused of befriending an old man with dementia and forging a new will, making him the sole beneficiary. In October 2015, Officer Johnny Fonseca was dispatched to the home of 92-year-old David Garret. Garret believed that his personal investment account was being pilfered. When Fonseca reviewed Garret’s account statements, he saw that the elderly man was worth over $1 million. More than a year later, the new will was reviewed and an official complaint was made against Fonseca.

When Fonseca was confronted, he didn’t deny that he was the new beneficiary. Instead he proceeded to state that he empathized with Garret and befriended him. He admitted that Garret was attempting to file a report over the missing money, and that the case “may” have had merit, but chose not to file the report. He told investigators that he wanted to look out for Garret because he was a veteran, and had conducted numerous neighborhood checks for him. He maintained contact and even went to the hospital when he was sick.

Here is where the underhandedness of Fonseca really turned to greed. In the hospital, Garret assigned Fonseca his health surrogate who could authorize medical decisions on his behalf. Despite having had a thorough understanding of Garret’s medical conditions, he denied knowing the man had dementia. When asked about the will, he acknowledged that when Garret told him he did not have one, he decided to create his own and made himself his sole heir.

The complaint disputes the fact that Garret made a willing decision to make Fonseca his heir, and presented documents authentically signed by Garret to prove the will was a forgery. Several months later, Garret passed away and Fonseca wasted no time in attempting to collect his fortune. He filed the will with probate court but was instantly challenged. Once the case went to court, Fonseca changed his tune, now stating that he did not want the inheritance because he didn’t feel he deserved it. An easy thing to say when you are caught in the act. The estate was eventually settled without Fonseca.

Despite the ongoing investigation, no charges have been brought against Fonseca. He has also yet to face any internal discipline from his department. Exploitation of the elderly seems to be the latest trend of police misconduct to make the news. Recently, in another Florida city of Sarasota, a Sergeant was arrested for tampering with and stealing from the bank accounts of an elderly woman, who he then tried to murder to cover his tracks. The elderly are among the most vulnerable in our society. For those trusted to protect us, to turn to swindling those who cannot protect themselves is not only an offense to their victim, but to all of us.

This article (Miami Cop Under Investigation for Writing Himself into Will of Man with Dementia) is a free and open source. You have permission to republish this article under a Creative Commons license with attribution to the author and AnonHQ.com.