According to the American Society for the Prevention of Cruelty to Animals (ASPCA), approximately 7.6 million pets enter animal shelters each year in the United States alone. Of these, nearly 2.7 million wind up euthanized, or killed. Pet overpopulation and shelter crowding is a real problem.

But now there is literally an app for that.

PawsLikeMe is essentially the eHarmony or Match.com for prospective pets and owners. The website and app utilize a matching algorithm based on animals’ personalities, your personality and environmental factors such as yard size, children or other pets.

Marianna Benko and Elizabeth Holmes created PawsLikeMe in hopes of creating a “match” that is more than superficial; about 70 percent of pets in the United States are “re-homed” at least once. 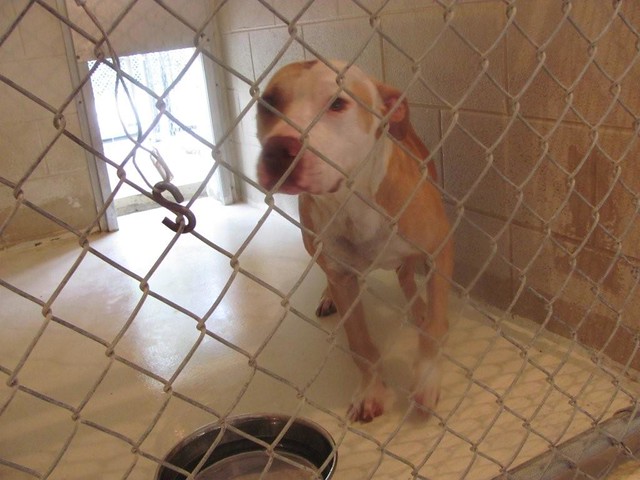 Benko’s and Holmes’ algorithm looks at four characteristics in both pets and humans: confidence, energy, focus and independence.

“We Believe: A pet’s life is valuable; Pets are family members; Rescued pets are thankful; Overpopulation = Suffering,” reads the PawsLikeMe website. “We believe in taking Responsibility.”

Launched last September, PawsLikeMe is free for individuals and organizations posting pets who need homes, while adopters pay $75. Half of this fee is then given to a local rescue or shelter, unless the person posting is doing so on behalf of a shelter, in which case the full fee goes directly to their organization.

Over 200 groups and 75,000 have already used PawsLikeMe to find four-legged friends their ideal match or forever homes.

This Article (App Saves Pets’ Lives) is free and open source. You have permission to republish this article under a Creative Commons license with attribution to the author and AnonHQ.com.