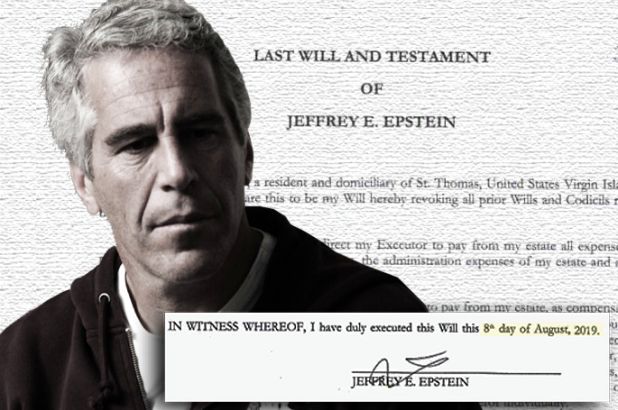 A judge in the Virgin Islands has recently questioned the lawyers of Jeffrey Epstein’s estate, after an old bank account registered to Epstein received millions of dollars from the estate in the months since his death. The account was opened by Epstein in the Virgin Islands in 2014 and was reportedly intended to be used for an international banking firm that he planned to develop.

On his application, Epstein said that he wanted to pursue the “dynamic discipline of international banking.” Meanwhile, on that same application he glossed over his very serious criminal history and his status as a registered sex offender, saying that he dealt with a previous legal challenge but the case was discontinued.

The account in the Virgin Islands sat dormant with very little activity for many years, and it is unclear whether or not his international banking firm ever brought on clients. Local authorities suspect it was used as some type of shell company for his criminal enterprise. Despite the lack of activity and Epstein’s criminal record the bank renewed his license every year since he was first approved. 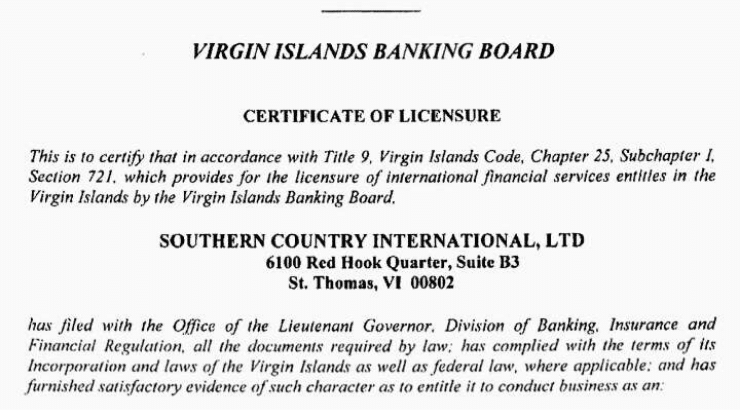 The fact that this account exists is not unusual in itself—Epstein had dozens of bank accounts throughout the world that he used for a variety of different purposes, both legal and illegal. What is strange is that tens of millions of dollars have been flowing from Epstein’s estate into this Virgin Islands account since his alleged suicide. To make matters even more suspicious, the account was nearly cleaned out by the beginning of 2020 with no clear explanation of where the money went.

The New York Times reported on Tuesday that the bank had $693,157 in assets when Epstein died back in August but received roughly $12.9 million in the months since. The account was cleared out and left with just under a half-million dollars around the first of the year.

When questioned by Judge Carolyn Hermon-Purcell, the lawyers for Epstein’s estate said that the payments were made “in error,” but the judge was not satisfied with the explanation and demanded that the lawyers provide a full accounting of the payments made from the estate.

“There’s no explanation for it,” the judge said.

It is not clear when the lawyers for Epstein’s estate will be required to turn over the records, but it is expected to be a priority considering the many lawsuits that have been filed against the estate.