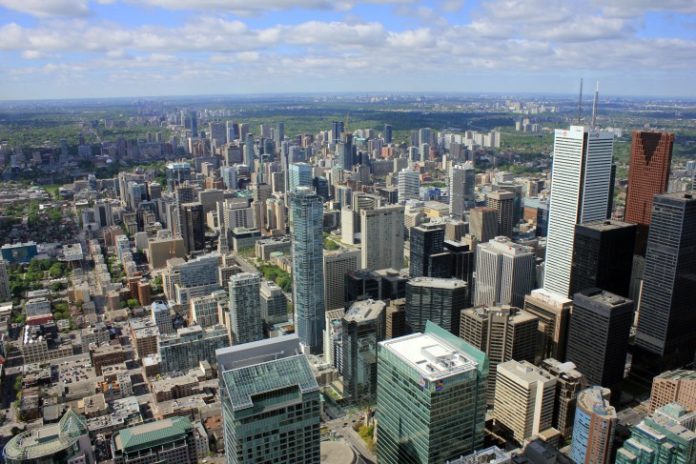 Hospitals will now have to provide vegan meals upon request, and students cannot be forced to dissect animals.

Vegetarianism and veganism are two trends rapidly increasing in popularity. And now, thanks to a recent ruling, individuals in the province of Ontario, Canada, will have an even easier time sticking to their plant-based diet.

The Vegan Herald reports that the Human Rights Commission of Ontario recently ruled thatveganism is a human right that should be legally protected from discrimination under law similar to how religious beliefs are protected.

What does this mean?

Like a Jewish individual is entitled to order a kosher meal, those who consume strict vegan dietsmust be granted such if they so desire when eating at certain establishments, such as schools and hospitals.

Animal Justice, an animal rights organization, lobbied for the change so individuals who follow a vegan diet may be legally protected against discrimination. Their efforts resulted in the definition of “creed” in Ontario’s Human Rights Code being modified to include ethical veganism.

Under the new law, service providers and employers may not discriminate against an individual of their requests for being vegan. Hospitals will now have to provide vegan meals upon request, and students cannot be forced to dissect animals.

“[R]ecognizing veganism as a form of creed is an important precedent and a clear statement that vegans and their beliefs deserve respect.”

The animal rights organization is now on a mission to change the law in other areas of Canada.

This article (Ontario, Canada, Rules Veganism A Human Right Legally Protected Against Discrimination) is free and open source. You have permission to republish this article under aCreative Commons license with attribution to the author and TrueActivist.com