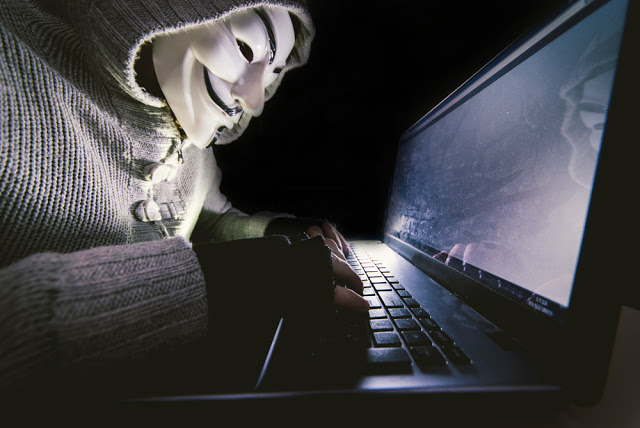 The “Anonymous Collective” comes in many faction varieties, from the media faction here to operations. In this case we find ourselves, once again, following #OpIcarus on their 30-Day Bank take down month. This Anonymous group has launched their second phase of #OpIcarus, which is touted as a massive struggle upon the “Global Banking Cartel.” Their first target was the Bank of Greece, heavily attacked by a DDoS attack early Tuesday.

“The attacks lasted for a few minutes and was successfully tackled by the bank’s security systems,” protested an unnamed official from the Bank of Greece as they spoke to Reuters.

CNet reported that the bank’s official website policy section was the only aspect of the entire website that had been directly affected by this harmful DDoS attack. However, the site was quickly back up and online according to the financial institution.

With the release of another video that is in conjunction with #OpIcarus, the attack that happened to the Bank of Greece was only marking the beginning of a “30-Day campaign against central bank sites across the world.”

The video above explains the campaign even further, going into details as per their objectives in the operation.

This article (ANONYMOUS VS THE WORLD BANKS: #OpIcarus Continues) is a free and open source. You have permission to republish this article under a Creative Commons license with attribution to the author and AnonHQ.com.