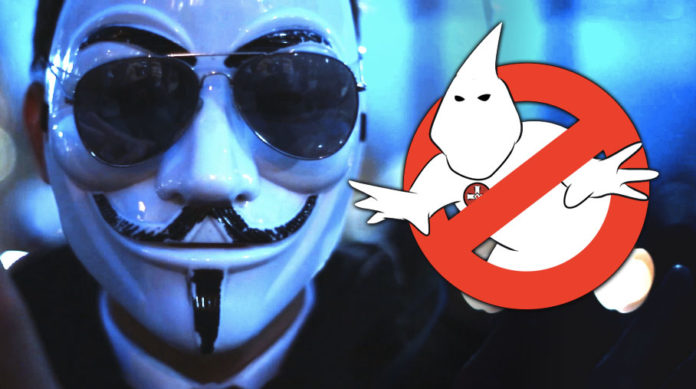 Operation KKK, an Anonymous-led effort to shut down the Ku Klux Klan, has begun early. The hacktivist collective, who had promised to reveal the identities of up to 1,000 KKK members on the first anniversary of the Ferguson protests, has published dozens of phone numbers and email addresses belonging to members of the Ku Klux Klan.

There is no place for racism now we’re more connected, the time to cooperate and better the world is now.

In its statement addressed to the members of the KKK, Anonymous warned:

Today we have shut down servers, gotten personal information on members of the KKK, and infiltrated your twitters and websites. And this is just the beginning. On November the 4th we will be having a twitter storm, spreading awareness about the operation. And on the 5th we shall release more than 1000 Ku Klux Klan members Names and websites, new and old.

This is what Anonymous promised last week:

The group has vowed to reveal the full identities of up to 1,000 members of the KKK on November 5 to coincide with the Million Mask March.

Watch the video below to know what happened last time Anonymous took some #HoodsOff:

This Article (#OpKKK: Anonymous Unmasks KKK, Reveals Identities Of Prominent Members) is free and open source. You have permission to republish this article under a Creative Commons license with attribution to the author and AnonHQ.com.