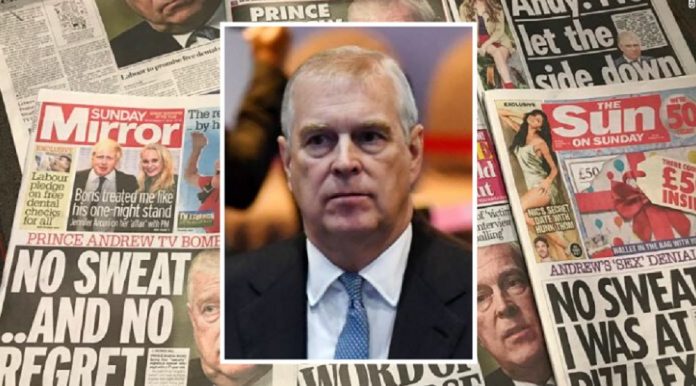 Prince Andrew has asked the Queen for permission to step back from public duties.

Pedo pal Prince Andrew says he’s stepping away from public duties for the “foreseeable future” after giving an interview to the BBC widely panned as a “catastrophic mistake” as he fumbled through questions about his friendship with dead pedophile Jeffrey Epstein.

In a Wednesday statement, Andrew says that he has asked the Queen for permission to step back from public duties, and that he regrets his “ill-judged association with Jeffrey Epstein.”

BREAKING: Prince Andrew says he has asked the Queen to step back from public duties "for the foreseeable future, and she has given her permission."

"I continue to unequivocally regret my ill-judged association with Jeffrey Epstein." pic.twitter.com/IsWu2QAFdu

Meanwhile, now that Prince Andrew is “taking a step back from public duties for the foreseeable future” now that his “former association” with Epstein has become a “major disruption” to his family’s work, it’s becoming clear that the UK business community made clear it is no longer comfortable with the Duke of York.

With the entirety of the Royal Family’s resources at his disposal, it’s surprising that Prince Andrew wasn’t able to come up with a better excuse after one of Jeffrey Epstein’s accusers said she was forced to have sex with Andrew when she was still a minor. Delving deep into her account of the act, Andrew said that he couldn’t have possibly slept with the young woman, because, during the period in question, he was unable to sweat because of a sports-related injury.

In her account of the encounter, the young woman describes how the Duke of York sweated all over her.

Then there was the disastrous BBC interview (watch the full thing below):

To wit: Reuters reports that corporations have pulled their logos from a website for an organization founded by the prince, who is the second son of Queen Elizabeth. Though Andrew’s involvement with Epstein has been known for years, as US prosecutors push ahead with investigations into those who were close to the ultra-wealthy pedophile, Andrew’s rambling excuses and denials have brought embarrassment and renewed attention.

He has also been accused of showing a “lack of compassion” to Epstein’s victims.

So it’s hardly surprising that corporations are distancing themselves from Andrew. Hence why the “supporters” page on the website of Andrew’s [email protected] entrepreneurship program, which is intended as a platform to boost the work of entrepreneurs… 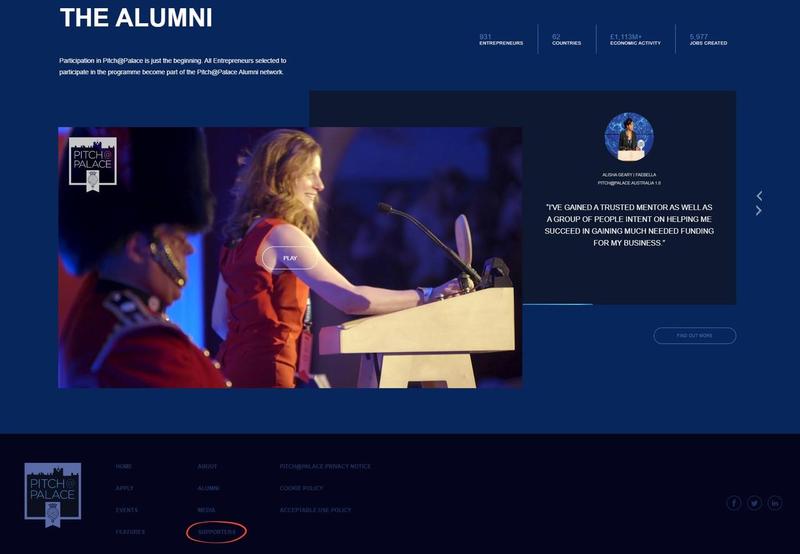 …was no longer available this week. 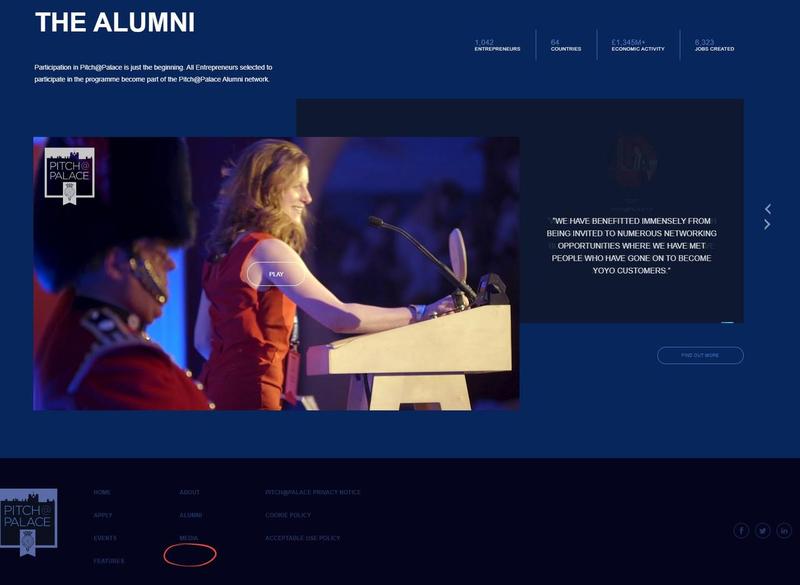 Cached versions of the page, from October of this year, showed it carried the logos of brands including KPMG, AstraZeneca, Barclays, Cisco, Standard Chartered and Bosch.

Insurance broker AON confirmed it had also asked [email protected] to remove its logo from the website.

KPMG, which was once a “founding partner” of [email protected], but said it ended its sponsorship on Oct. 31. Several UK media reported the decision was linked to adverse publicity surrounding Andrew at that time. Meanwhile, Standard Chartered said it would not be renewing its sponsorship of [email protected] when it expired at the end of the year.