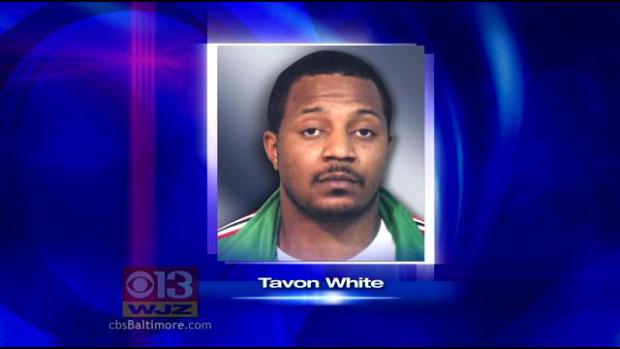 CNN has unveiled a most… unusual story. The Baltimore City Detention Center was apparently taken over and run by some of its prisoners, a gang called the “Black Gorilla Family.” The primary business they ran was running drugs and contraband within the facility, with the help of some very corrupt correctional officers. It also helps that the gang leader, Tavon White, had additional leverage from having five children with four of the female correctional officers while he was imprisoned. How does that even happen?? It seems these officers, and indeed most officers, have had way too much latitude (literally) and autonomy when dealing with inmates.

Court documents show a conversation between two of these women:

“Did he tell you we was having a son? Do you know about our baby?” The response from the other guard was “…don’t give a [email protected]# about that baby. That’s ya’ll baby not mine. We having one too. So what?” Clearly the men and women in blue are the finest of characters. Seriously, what did they expect when they went out and purposefully choose officers who are intellectually challenged?? Sure they’ll follow the orders of the criminal politicians, but guess what? The criminals who are already in jail are just as likely to manipulate these guys.

It’s bad enough that somehow a prison gang managed to take over a prison… but having five kids while in prison is ridiculous. You’re asking me to believe that this happened without arousing the suspicions of the other officers?

Clearly the whole system was corrupted, and twenty four correctional officers were also found guilty of racketeering. The gang leader was sentenced to 12 years extended prison sentence, but it is unknown how the twenty four criminals in uniform (not to mention the higher-ups who should also face charges) will be treated. Well, with another twelve years to seduce cops, this guy will probably father a small army to break him out eventually.