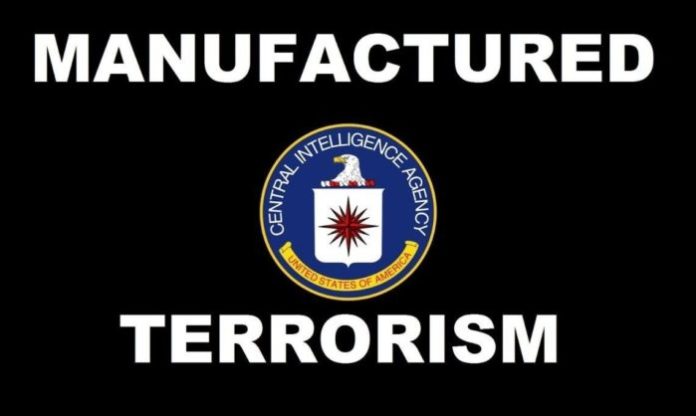 In societies, such as those in the South Pacific, ancient Japan, early Southeast Asia, ancient Europe, certain Native American cultures, Africa, Mesoamerica, as well as the great civilizations of the ancient world — Babylon, Egypt, China, Greece, and Rome — there are folklores and documentary evidence pointing to human sacrifice once existing. In ancient Egypt and China, slaves were often buried alive alongside the body of their master. The belief was that slaves would serve the masters in the afterlife. Of course, the justification for committing such heinous crimes was said to please the gods of the land. Gods and goddesses were believed to be the protectors of the people, and therefore, they were to be obeyed, even if human blood was required.

However, over the years, researchers have tried to discover if human sacrifice was performed to please the gods or if there were darker reasons for these heinous crimes.

After many years, researchers have now discovered their answer. And guess what? It isn’t far removed from what we know today of the elites’ manipulation of the masses. Arguably, we’re living in the past as it’s come back to haunt us. A new study published in the journal Nature has revealed how ritual human sacrifices in the ancient world were carried out as part of a broader, sinister way to keep the ruling elites in power. According to the study, the elites in these societies used ceremonial killings to consolidate their stay in power.

The researchers said they employed the “social control hypothesis” to arrive at their findings. The logic was very simple: The ruling class claimed to be the mouthpiece of the gods. By electing themselves to this ‘mysterious’ position, they claimed to know what the gods wanted. Therefore, emperors, priests, and others of high social stature legitimized their power in the minds of the people, elevating themselves and installing fear among the people they governed. Is there any link to the so-called war on terror in this modern world? Well, if you’re still uncertain, look up “Fear Factor: Terrorism, Bush, The Media, Post-9/11” by two Stanford researchers, Selena E. Harper and Professor Bruce Lusignan.

Lead researcher Joseph Watts, a doctoral student of cultural evolution at the University of Auckland in New Zealand, said he and his team found evidence supporting their fear factor hypothesis after embarking on the study. Other researchers from Victoria University in New Zealand also helped with the study. The researchers said they evaluated 93 Austronesian cultures, a seafaring people originating in Taiwan, who came to populate parts of ancient Australia, Southeast Asia, and Polynesia. Over time, their societies differentiated dramatically. 40 distinct break offs were found to practice human sacrifice at some point in the distant past. Watts and his team wanted to know what, if any effect, ritualized killings had on the societal makeup, particularly in terms of social stratification and class structure. The researchers separated these societies into three groups: egalitarian, moderately stratified, and highly stratified. They evaluated each depending on with what ease social mobility took place, and how rigid the social hierarchy was.

The researchers revealed they found anecdotal evidence that human sacrifice was a power grab, as well as a way to maintain social control. Researchers employed a technique called phylogenetic analysis in the study. Phylogenetic is a technique used by sociologists to follow the twists and turns of evolution in a species. The researchers used the technique here to plot relationships among the different cultures being studied. This helped the researchers to recognize whether certain traits in one culture were present in another, and determine what relationship human sacrifice might have on social stratification. The researchers derived their data from both historical and ethnographic records. Though the methods differed and a variety of reasons were used to justify the heinous act of sacrifice, the results were always the same — the solidification of power. People used in sacrifices were found out to be of the same social ranking — those with very low social status, such as a slave or prisoner of war. The phylogenetic analysis also showed that human sacrifice started in egalitarian societies, but after it was introduced, it became social hierarchies. The study concluded that ritualized killings helped leaders in those days to assume greater control and/or consolidate their stay in power.

We acknowledge sourcing part of the article from Big Think.Com.

This article (Researchers Confirm Ancient Human Sacrifices Kept Elites in Power—Just like the War on Terror) is a free and open source. You have permission to republish this article under a Creative Commons license with attribution to the author and AnonHQ.com.