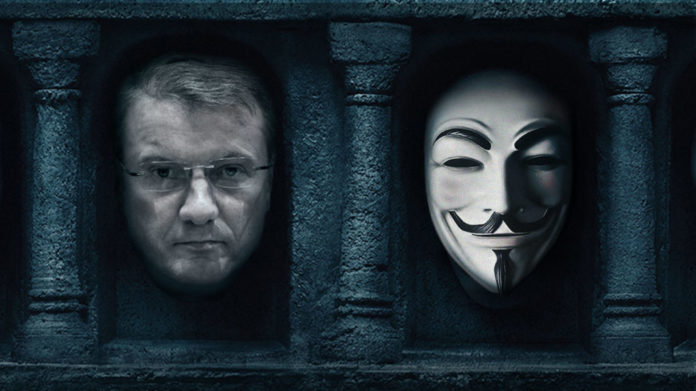 The question remains why coverage of the Russian hackers charged with treason has been thin in the mainstream media.

Several Russian hackers have been charged with treason for passing along sensitive information to the American CIA. Four cyber security experts have been charged, of which two of them worked for the Federal Security Service (FSB), formerly known as the KGB.

It comes at the aftermath of allegations against Russian hackers supposed interfering with the United States 2016 election, for which, on the American part, no one has faced formal charges, let alone accusation. However, the minimal details leave it open to the imagination for interpretation; American officials have never specified that Russian government insiders were responsible for the information that led to the allegations.

The two FSB officials were arrested in December. Sergei Mikhailov headed the Information Security Centre for the FSB; Dmitry Dokuchayev was his deputy. The two were arrested during a counterintelligence raid targeting computer security professionals, along with two others and were accused of working for the CIA.

The Moscow purge also includes a cybersecurity expert and a fourth man, whose identity remains uncertain. However, depending what you read and who you speak with, up to eight men so far have been charged.

However, reports surfacing this week suggest Mikhailov and Dokuchayev’s arrests were connected to their ties with Anonymous hackers, who “allegedly broke into accounts of state officials and businessmen, and sold the information on the Internet.”

It is said that Mikhailov took charge of the hacking group and received kickbacks.

Details are sketchy, though. Ivan Pavlov, one of the defendant’s lawyers has stated the two FSB officials have been charged “with treason in favour of the United States,” but that the charges are not linked or connected with Anonymous.

The arrests are speculated as “overlapping” with the Anonymous case only because the IT specialists worked with and knew each other.

Was this part of the hunt and fallout from the US presidential campaign or something else on a Russian domestic front? Russian officials are yet to comment officially on the matter. Pavlov has declined to elaborate on details.

This article (Russian IT Experts, Officials Charged with Treason, Accused of Leaking Information to CIA) is a free and open source. You have permission to republish this article under a Creative Commons license with attribution to the author AnonWatcher and AnonHQ.com.