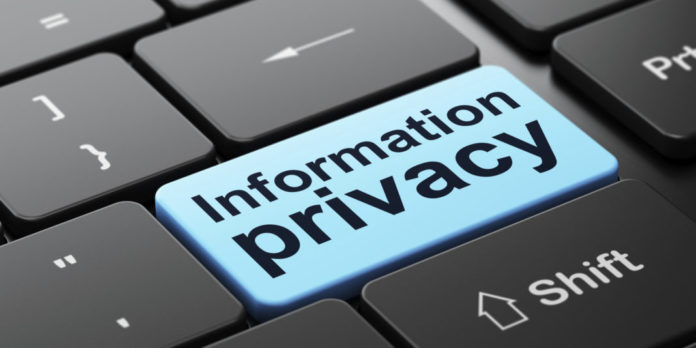 Internet companies like Facebook and Google, and providers such as Verizon, Comcast, and AT&T are celebrating the recent US Senate vote to kill privacy regulations that prevent ISP’s from sharing consumer web-browsing data and sensitive personal information. The vote reportedly passed 50 to 48, with the majority of Republicans in favor.

The resolution to kill the Obama-era regulation was proposed by Republican Senator Jeff Flake (R-AZ) and “co-sponsored by 24 other Republicans that broadly calls for the FCC’s privacy rules to ‘have no force or effect,’” according to Business Insider.

“The resolution will now need to pass in the House of Representatives – where Republican Rep. Marsha Blackburn of Tennessee proposed a similar resolution earlier this month – then be signed by President Donald Trump before going into effect.”

The original rules passed by the FCC set in place today’s net-neutrality rules. These forbade ISP’s from “blocking, throttling, or prioritizing sites as they see fit,” and they gave FCC control over ISP privacy regulations.

Vanity Fair reports that though websites track your behavior and sell your information to ad-targeting companies, ISPs are forced to obtain explicit consent before sharing sensitive consumer information with advertisers, such as financial and health information, and geolocation. This makes it less likely users give consent when provided the option, which in turn means less potential revenue for ISPs, a practice they have argued is unfair.

Those who support the regulations, on the other hand, note that websites provide free services, while ISPs still charge high fees for access to the Internet, so it isn’t as if ISPs are hurting financially, or the game is rigged unfairly against them. Not only that, it’s a lot easier to simply navigate to another website than it is to switch Internet providers.

Those with the Electronic Frontier Foundation have stated the dismantling of the regulations “would be a crushing loss for online privacy.”

“ISPs act as gatekeepers to the Internet, giving them incredible access to records of what you do online. They shouldn’t be able to profit off of the information about what you search for, read about, purchase, and more without your consent.”

This article (Say Goodbye to Internet Privacy, Republicans Just Voted to Kill It) is a free and open source. You have permission to republish this article under a Creative Commons license with attribution to the author and AnonHQ.com.