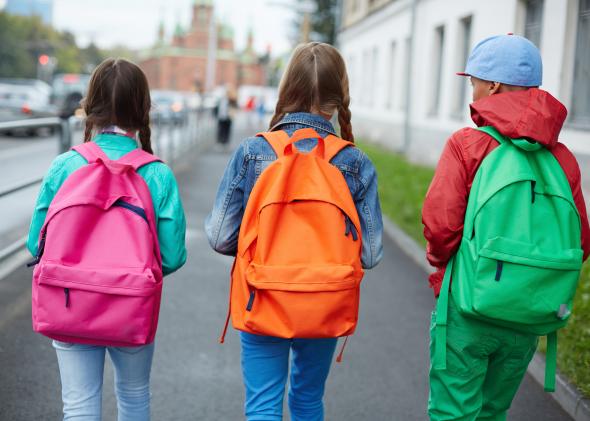 Here at Anonymous Headquarters, we are following the Baltimore protest with our eyes focused on the ground, so as to capture the stories that you will never hear in the mainstream media or other media outlets.

Speaking generally about the protest, it has revealed some interesting attitudes by the police in the city and the hypocrisy of the mainstream media in Baltimore and across the United States (US).

From day one of the protest, almost all the mainstream media outlets flooded us with images of large groups of people on the streets of Baltimore protesting, and the reports about the protests seemed as if the protesters are the aggressors while the real people who have committed gross abuse to merit this response from the protesters are left off the hook without any critical analysis as to the actions and activities of the police. At the peak of the protest, the Baltimore Police Department issued a false and misleading press statement that there was a ‘credible threat’ that gang members in the city were planning to carry out attacks against police. This news flooded the home page of every mainstream media outlet in the city, heightening tensions to the extent that some gullible people started staying indoors just to avoid being caught up in the ‘impending’ chaos. And to make matters worse, it was widely reported in the mainstream media that a flier calling for ‘a purge’ against police was being distributed on social media among some high school students, referencing the movie in which people in a dystopian society have one day/year to enact vigilante justice against those who have committed wrong throughout the rest of the year. These false rumors and statements by the police became license for police officers to carry on even more abuses against innocent citizens. Eyewitnesses around the Mondawmin district tweeted about how police arrived in numbers, heavily armed like they were going to war in Iraq or Afghanistan, near a high school located in the area. It is said the police started pulling passengers from buses which would have transported the students to their homes. As the students waited to try to figure out what was happening and how they would get home, the police approached them in a manner that was provocative and intimidating.

From a Baltimore school teacher: pic.twitter.com/K2p2CZ8nK7

The students, becoming confused and not knowing what to do, only realized later when the police had left the scene that the bus service in the area had been shut down by the police. They had no alternative other than to walk a long distance before they can get home. That is how the police treated children, children who have nothing to do with the protest.

The gang members, who the police said were uniting to attack them, later told Deborah Weiner of the local NBC affiliate, WBAL-TV, in an interview that the story was totally false. Deborah had been the only mainstream journalist in the city to have explored the police statement further, by giving the gang members voice.

The gang members had, in fact, organized themselves in order to protect their community from violence. They later called for a truce in the protest. For Baltimore to avoid these unfortunate incidents in the future, concerned observers have said there should be fundamental changes in the police department in the city. The police cannot be permitted to make wildly false statements, putting innocent citizens on red alert for no apparent reason.

Children should be protected. They had nothing to do with the protest and the police had no justification whatsoever to treat them in that manner.