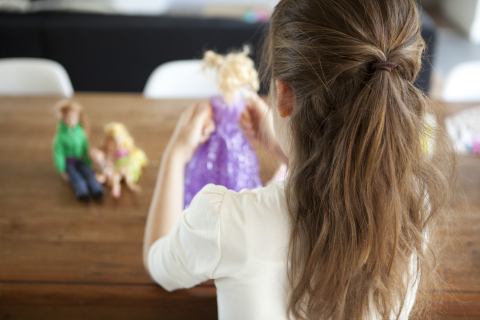 Technology experts have warned us before about the plausibility of hackers utilizing our children’s toys for spying on us. We never listened because we didn’t want to know – ignorance is bliss, as they say. However, smart toys could actually be hacked into, under the powers of a proposed draft Investigatory Powers Bill.

The British Intelligence Agencies can in fact, take over our children’s toys in order to utilize remote spying, provided there is suspicion by a governing agency to warrant the action. In theory, anything connected to the Internet is fully capable of falling victim to a hacker. With the right tools and knowledge, we’ve witnessed it time and again.

The draft Investigatory Powers Bill is becoming a consideration by MP’s. It would place the full legal duty upon our Internet providers, to assist governing bodies in order to gain control over these devices. As we have seen, there is a growing number of toys in which are including the usage of online based software. This makes it plausible that Britain ‘spooks’ can hack into our children’s online toys. Antony Walker of techUK, suggested that with the growing number of toys being manufactured with Internet based software embedded, it is highly plausible for Britain’s intelligence hackers to gain any and all recordings from our children’s toys. Walker went on urging the Home Office to provide a more defined definition of the “equipment interference,” and raised concerns regarding these new “Smart Toys.” These are the same toys in which kids of all ages play with today, and chances are, they have them at close quarters for much of the time. Manufactures of such technology, if even a quarter of this occurs, is opened to a warrant order to equip their toys with interference equipment within their devices. The new Smart Hello Barbie, My Friend Cayla, and other Barbie related smart toys have been scrutinized by security experts in recent months. The draft legislation would increase the legal footing for equipment interface warrants; to be labeled on the toys and made known they will only be utilized when necessary, as well as proportionate, for ‘legitimate’ purposes.

As we look at not only today’s technology, we should consider peeking into 5, and even 10 years down the line, as the “Internet-of-Things” evolves into the pervasive; we should underline the terms of the limitations with advancing technology.

This article (Smart Toys Hacked) is a free and open source. You have permission to republish this article under a Creative Commons license with attribution to the ITNinja and AnonHQ.com.