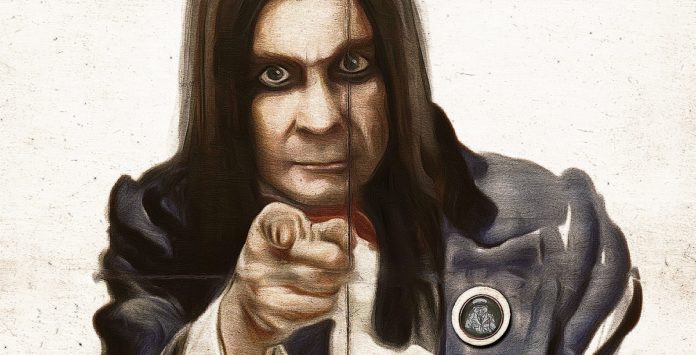 Op-ed by Claire Bernish at theantimedia.org

As U.S. election politics plummet rapidly toward a nadir in vanishing ethics, fear-mongering, and tabloid-esque rhetoric, it shouldn’t escape headlines that no major party candidate harbors intentions to disentangle the country from America’s growing number of military operations worldwide.

Of course, the United States managed to elect Barack Obama, whose expansive bellicose policies — in conjunction with having been awarded the Nobel Peace Prize — embody a quintessential irony seemingly only possible in America.

Obama isn’t the only politician who has managed to tout strict gun control for U.S. citizens while espousing the killing of terror suspects by drone — a program that inevitably causes the murder of anyone who happens to be standing nearby when a bomb is unleashed. Not one of the leading presidential candidates even hinted at a desire to eradicate that contentious practice.

Hillary Clinton, in fact, has thus far received the most funding from weapons manufacturers and the gun lobby while continually barking her tough-on-guns platform — somehow doing so with a (relatively) straight face.

With everything War now thoroughly saturating our cheapened Americana-cultural paradigm, a new petition has emerged that most aptly fits what the U.S. has become.

There is now an effort petitioning House Speaker Paul Ryan to change the U.S. national anthem to “War Pigs” by Black Sabbath. Before you laugh, consider the previous and following points.

Isn’t the U.S. — with its military budget dwarfing at least the next five countries, its multi-fronted ostensible fight against the nebulous ‘terrorism,’ and not-unjustifiable reputation as world police — somewhat uniquely qualified as the premier agent of War?

Perhaps standing to group-sing “War Pigs” before political and sporting events and more might remove the blinders of nationalism and patriotism a smidge. Perhaps a little truth-telling would be good for this country.

Why not tell it — or, in this case, sing it — like it really is. We are the world’s biggest war-mongers, and if we aren’t going to change that, at least we could make America great for once — and be honest about what our government truly is.

The petition can be found by following this link to Change.org. What better day to add your name than today, March 15 — the Ides of March.


This article (Someone Started A Petition to Change the US National Anthem to War Pigs by Black Sabbath) is an opinion editorial (OP-ED). The opinions expressed in this article are the author’s own and do not necessarily represent the views of Anti-Media. This article is free and open source. You have permission to republish this article under a Creative Commons license with attribution to Claire Bernish and theAntiMedia.org.