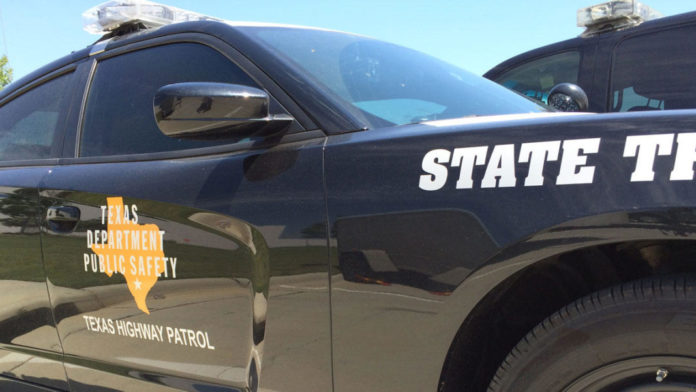 A Texas State Trooper is in hot water after removing a woman’s nipple ring with a pair of pliers, leaving her a bloody mess. Tayla Myers, age 18, and Courtney Palacios, age 19, were heading home to Houston when they were pulled over by Trooper Michael Tice. After a search of their vehicle, Tice found an unidentified pill, and the two women, along with two male companions, were all arrested for possession. Tice transported the women back to the local jail for booking. During processing, the women were asked to remove all jewelry, a common booking procedure. Myers then asked about the women’s nipple piercings. Instead of bringing the women to a private area to remove their clothes and the piercings, Tice stated, “You are going to have to do it right here.” After the failed attempts to remove them on their own, Tice went to his cruiser and grabbed a pair of pliers. After returning, according to Palacios, Tice touched her inappropriately. “He came up to me and he got really close to it, and he was just staring.” At this point, Palacios was the only one who still struggled to remove the piercing. According to Palacios, “He’s like, ‘I think it unscrews from the left side. So then, without gloves or anything – and I could see dirt under his nails, it was extremely disgusting – he gets on there and he tries to twist it and he starts shaking from trying so hard and he ends up pulling it and ripping it and it starts bleeding.” At no time did she feel comfortable with the encounter. She stated that she felt very uneasy about it and that Tice’s behavior was “uncalled for.” Palacios explained her unease. ”I feel like it’s not right, what he did at all.”

This is a great example of not only proper training in law enforcement, but of failure to implement proper standard procedure. Every department has clear and distinct policies involving the treatment of opposite sex prisoners, the Texas State Troopers being no exception. According to the agency, Trooper Tice has been placed on administrative leave, otherwise known as paid vacation, until the investigation into the incident is complete. Neither woman has decided whether or not they will pursue a lawsuit, however, after receiving the treatment they did, it would seem inevitable.

This article (Texas State Trooper Under Investigation after Removing Woman’s Nipple Ring with Pliers) is a free and open source. You have permission to republish this article under a Creative Commons license with attribution to the author and AnonHQ.com.