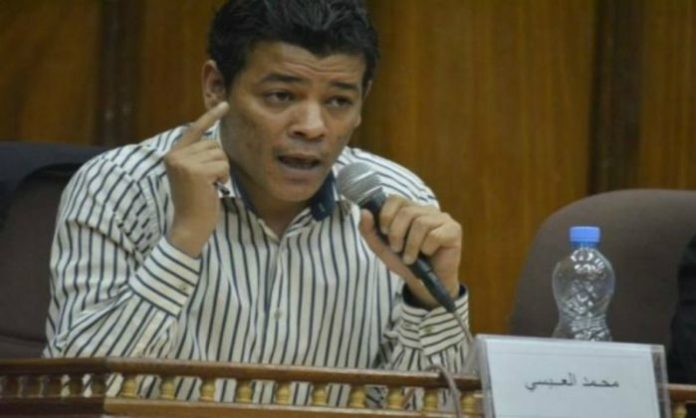 Yemen has been embroiled in a bloody civil war. The war is a proxy between the Islamic Republic of Iran and the Kingdom of Saudi Arabia.

In 2014, rebel groups from the Houthi movement allied with troops loyal to the former president of the country, Ali Abdullah Saleh, capturing much of the country – including the capital Sana’a. The Houthis belong to the Shia faction of Islam, and therefore have support from Iran – a major Shia country in the Middle East. The current President who the Houthis want to oust, Abd Rabbuh Mansur Hadi, is a Sunni, and also has the backing of Saudi Arabia, which is also the major Sunni country in the region. The United States is supporting Saudi Arabia with airstrikes in the country against the Houthis.

As the fight continues unabated, militia groups and greedy politicians, both in Yemen and abroad, have taken advantage of the war situation, exploiting what little resources the country has. Yemen was a poor country before the start of the war. The war has allowed corruption to thrive, and it is collapsing the nation.

Unfortunately, the few people who have made the sacrifice to protect the interests of the public against corrupt officials, both in Yemen and abroad, are paying the maximum price: death. A prominent anti-corruption journalist in the country, Mohammed al-Absi, has been killed via the poisoning of his food. Before his death, al-Absi was said to be investigating the corrupt practices of oil companies and powerful militia leaders in the country.

According to the account of the story, in December 2016 al-Absi was with his cousin, having dinner in the capital Sana’a. Just as they finished eating, both fell unconscious and had to be rushed to the hospital.

Al-Absi’s cousin survived, but al-Absi didn’t. Due to the strange nature of the incident, human rights activists sponsored for his remains to be taken to Jordan for an independent autopsy.

The autopsy report has now confirmed that al-Absi was poisoned through the food he ate. Because there is no proper functioning government in Yemen, law enforcement is weak, permitting a lawlessness to gain root in the country.

Both the Yemeni Journalists’ Syndicate (YJS) and the International Federation of Journalists (IFJ) have joined forces to demand an official probe into the death of al-Absi.

Local media reports that al-Absi was a prominent investigative journalist, investigating oil companies owned by the Houthi leadership. He had published a series of reports over the years, focusing on corruption and particularly the energy industry, and in relation to arms deals.

After al-Absi’s death, human rights activists who were supporting his work have published several of his documents, revealing extensive corruption among the powerful militia [Houthi] leaders and oil companies. One of the documents published concerns Houthi militia spokesman Mohammed Abdul Salam, who allegedly owns an oil company. According to the document, Abdul Salam siphons the country’s oil to areas his militia controls, selling it on the black market. It is said part of the money he receives from the dirty business goes into buying arms, fueling the brutal conflict that takes a heavy toll on innocent civilians.

The United Nations has said the war in Yemen has left over 14 million – about half of the country’s population – without food. This figure includes more than 370,000 children who are suffering from severe acute malnutrition. Severe acute malnutrition is a condition when a child has a very low weight due to lack of food. The child becomes visibly frail, weak and skeletal, verging on death. It is estimated that some 500,000 children under the age of five are suffering from malnutrition in the country. Two thirds of these unfortunate children are said to be so sick, that they will soon die if they don’t receive immediate assistance.

However, instead of concentrating on fighting these pressing issues, the warring factions are killing those who want corruption and other heinous crimes immediately stopped in the country.

This article (Top Anti-Corruption Journalist Poisoned and Killed While Covering Corrupt Oil Companies in Yemen) is a free and open source. You have permission to republish this article under a Creative Commons license with attribution to the author and AnonHQ.com.