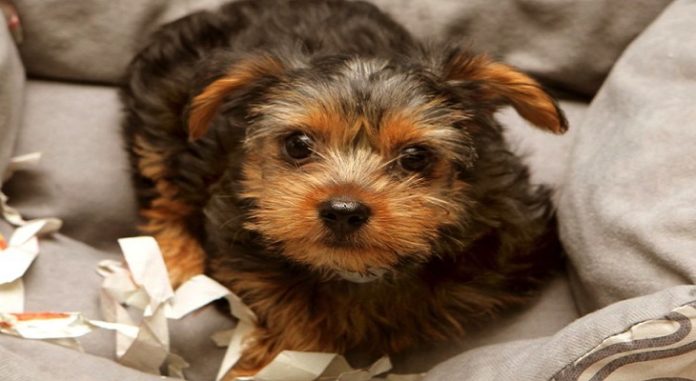 The city of LA has banned the commercial sale of dogs, cats, and rabbits to reduce the number of strays and euthanized animals.

As of last Wednesday, the Los Angeles City Council voted to ban the sale of dogs, cats, and rabbits from commercial breeders. Though LA isn’t the first city to make this decision, it’s the largest city to have done so.

The city has had this law in effect temporarily for the past three years but the council voted to make it permanent before it expired.

This decision is meant to prevent backyard breeders and puppy mills from staying in business and to decrease the number of animals euthanized every year and the number of strays on the streets. Since retail pet stores must only sell animals adopted from a rescue organization, this will free up room in shelters and decrease strays and euthanized animals.

Individuals may continue to buy animals from breeders.

The council voted 12-0 to make the ban permanent, as the temporary ban was meant to be a trial period in case the law proved to be too economically harmful for pet stores. Since it went into effect, more pet stores have hosted adoption events for animals and relied more on the sale of pet supplies.

More animal activists need to rally for their cities to vote for similar bans, as the breeding and selling of animals is often inhumane if done by backyard breeders and puppy mills. Even if the animal comes from a professional, well-respected breeder, it causes animals from shelters to build up as people overlook rescue animals for bred puppies.

This article (Victory! Los Angeles Permanently Bans The Sale of Non-Rescue Cats, Dogs, And Rabbits) is free and open source. You have permission to republish this article under a Creative Commons license with attribution to the author and TrueActivist.com