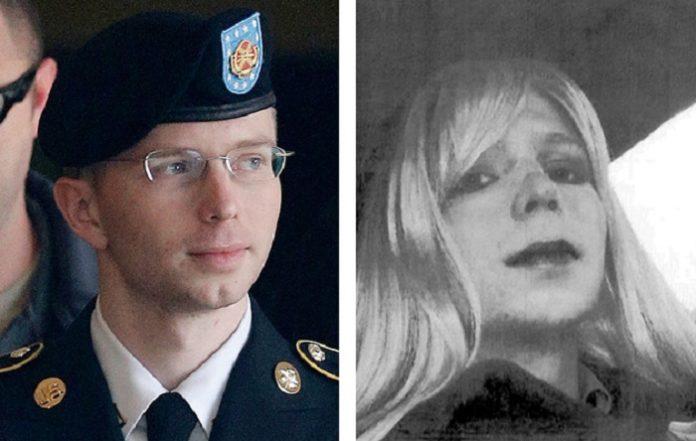 United Kingdom — One of the world’s most well-known whistleblowers, Chelsea Manning, has launched a formal appeal against her 35-year sentence. Arguing her punishment is “grossly unfair and unprecedented,” the appeal on behalf of Manning suggests her sentence should be reduced to 10 years and claims no whistleblower in American history has been treated as harshly as Manning.

Manning’s decision to initiate one of the largest leaks of U.S. government state secrets ultimately sacrificed decades of her future. In 2009, the 22-year-old army private, then known as Bradley, was serving as a military analyst during the U.S.-led coalition war in Iraq. When transcripts and images included in the top-secret information she was handling uncovered disturbing human rights abuses committed by U.S. forces and their allies, she believed the public had the right to know. Hoping to spark public debate on the war, she transferred around 750,000 files to WikiLeaks. Among the trove was evidence of a dramatically higher civilian death toll in Iraq than was publicly reported.

The leak also included the once classified, now infamous “Collateral Murder” video, which showed the deadly moment a U.S. Apache helicopter gunned down two Reuters journalists in Baghdad. After the initial shooting, a group of children and adults arriving on the scene to help the wounded were fired upon by the U.S. military, as well. The official statement on the incident labelled all the adults as insurgents and claimed the U.S. military did not know how the deaths occurred.

A war against whistleblowers

As a hero to many and a villain to others, Manning is unquestionably a traitor in the eyes of the U.S government, which insisted she endangered public security by blowing the whistle. She was charged under the Espionage Actin 2013. The whistleblower’s 35-year sentence is one of the harshest in recent U.S. history and prompted lawyers and human rights advocates to take up the case, claiming she was harshly punished as a warning to others.According to The Intercept, Edward Snowden has cited Manning’s treatment and trial as a key reason for not returning to the United States.

Attorneys for Manning filed the appeal documents on Wednesday to the U.S Army Court of Criminal Appeals in Virginia. Her appeal claims her sentence did not take into account the time she served in “deplorable and inhumane conditions” of confinement before her trial, which it describes as unconstitutional and sufficient grounds for dismissing the charges altogether.

One of Manning’s attorneys, Nancy Hollander, said a war against whistleblowers is being waged in the U.S. — and that Manning’s case represents how the country treats anyone who reveals even a single page of classified information. She added:

“We need brave individuals to hold the government accountable for its actions at home and abroad and we call upon this court to overturn the dangerous precedent of Chelsea Manning’s excessive sentencing.”

This article (War on Whistleblowers: Manning Appeals Unprecedented 35-Year Prison Sentence) is free and open source. You have permission to republish this article under a Creative Commons license with attribution to Michaela Whittonand theAntiMedia.org. Anti-Media Radio airs weeknights at 11pm Eastern/8pm Pacific. If you spot a typo, email[email protected].