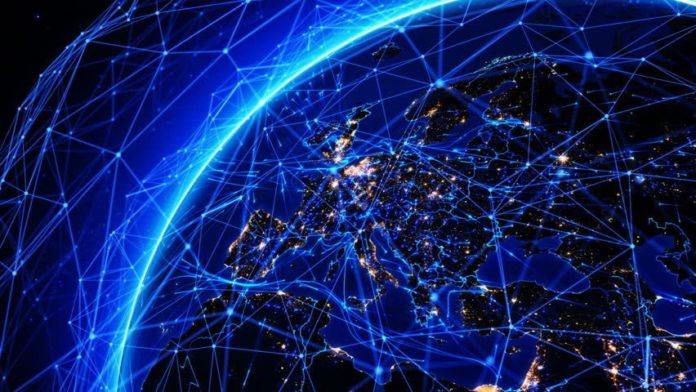 With the advancing technology of our power grid and smart meters in our homes, new benefits such as a digital connection, improved delivery and efficient billing are experienced. However, like any other digital connected IoT device, this also possesses an extremely high security risk.

UK researchers have explained just how any third-party malicious hacker can hack directly into a smart meter system and manipulate the data being sent to the smart grid, and even perhaps trigger a power generation shortfall.

The researchers (Carl Chalmers, Michael Mackay, and Aine MacDermott) of Liverpool John Moores University, explained how the new technology implementation of the smart grid can improve the traditional energy grid. One of the topics they touched on was the vast interconnected infrastructure that allows a special two-way communication and automation throughout the entire smart grid. This included the electricity traveling from the generator, to the consumer and back to the generator.

However, the researchers also noted the critical difference between our traditional “passive” methods of the electricity grid, compared to the new smart grid. “Critical infrastructures in particular, present a tempting target for terrorists, military strikes, and hackers wanting to cause disruption, steal information or incapacitate a country remotely,” the researchers wrote.

This research team also suggested that we are now forewarned of the plausibility of a “worst-case” scenario. These warnings are aimed at the new integrated smart power grid flow, and they state that some security measures must be placed into action between the consumers and the power grid that connects to the smart meters.

However, placing a security measure compared to maintaining the security measure against hackers and terrorists is another issue. In order to remain one step ahead of the hacker game, the exploits of the vulnerability need to be fully understood, and then a ‘patch’ can be created to help keep the hackers out. This, no doubt, will lead to an ongoing battle between hackers and the new smart electric power grid.

This article (When Hackers Turn Out the Lights) is a free and open source. You have permission to republish this article under a Creative Commons license with attribution to the author and AnonHQ.com.