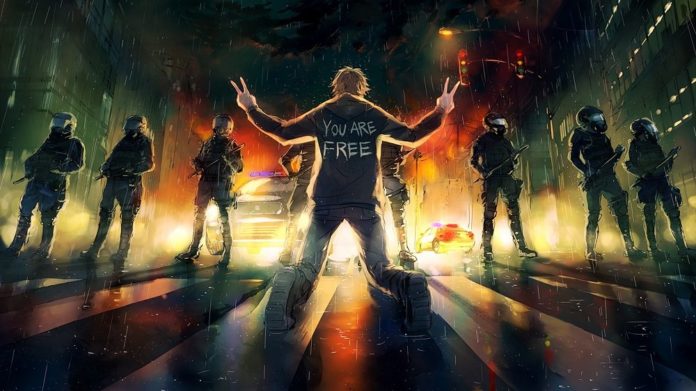 As You may already know, we are always trying to read all the comments on our Facebook page https://www.facebook.com/ArmyAnonymous. There are really a lot of smart people out there who are following our Fanpage and being even part of it by submitting really smart stuff and comments. And some days ago we found this comment below and it sums up pretty much all the recent events. We decided to give this ‘anonymous’ guy a voice in featuring and publishing his ‘speech’. And here it is in it’s original raw version, unedited:

“WTF is going on in this world. All these planes going poof and crashing and shit. Have you looked at some of the recent deaths in the last year? There are some important people that have died and no im not talking about celebrities cause come on if you care if they live or die you won’t get what i’m talking about. So the father of A.I.D. research and half his crew toast. The plague is back so there is that. Wars everywhere and yet where are our governments? Sitting in their cozy homes going on about their lives while these “mishaps” happen. Seems to me these things are happening too often and too planned. Scare tactics? maybe even the governments trying to get us to think we need them? Maybe they watched #hungergames too many times and decided it was time to take turns being the game maker? When are people going to wake the hell up and realize our governments are no long trying to keep us safe they are the problem that is cause us trouble? Fuck all you bastards that collect a check working for our dictators. If you weren’t so damn worried about that check and cared more that you sold your sole to the devil himself. They are taking away your rights to feed yourself in michigan this week if you live in a community and they are just stomping all over the rest of our rights left and right and we all just stand back and take it. Everyone talks about kids needing to stand up to bullies yet Adults can’t stand up to them either like #1 Bully of all time #Government #2 #Cops and#fortune500companies. If we weren’t spending all our money trying to please these greedy bastards day in day out they wouldn’t have the power they have now. To all you saying “oh i can’t grow food or can’t make my own power to run my choice of living” fine be a slave pay the man your money and be a lazy fucker.#Google is probably you best friend cause it does all the thinking for you. Hell you don’t know how to do something that can make your life free of all this hell. Google it. They will tell you the many ways to make your life free of bills.#RenewableEnergy projects have been around for years yet very few even care about them. WHY? you may ask. Cause there is no way any big #TV or #Internetcompanies are gonna pay to promote them so you can save money or not pay them. Same goes for your #ElectricCompanies and #Utilities. See all these #Bullies have their hands in your pocket daily and you do what? Pay your bill monthy without even looking at the fact that they add extra fees or your services haven’t gone up in years but your bill always does like clockwork. Nope you do nothing just pay it and bitch you live pay check to pay check cause that’s how they want it. WAKE UP WORLD. WE BUILT THESE GOVERNMENTS. WE VOTE THEM IN WITHOUT MUCH THOUGHT. WAKE UP AND TAKE BACK OUR FREEDOMS.” 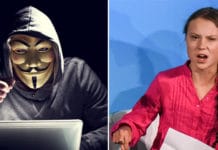