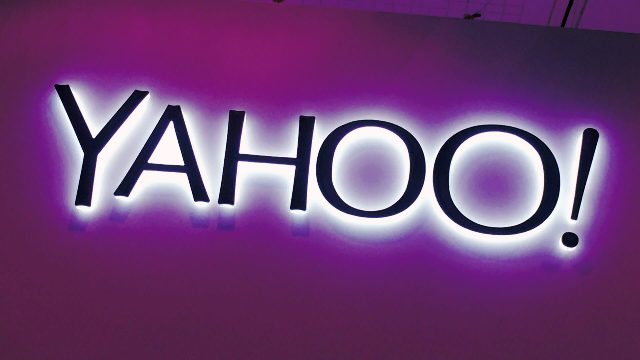 Security experts are criticising Yahoo for scanning emails for the National Security Agency – and not just a few emails, but millions of them. This information was published by a few former employees who said that Yahoo had created a special program.

This program authorized its users to send current data from Yahoo Mail accounts to American agencies, to which Yahoo’s CEO Marissa Mayer approved. Reports suggest that Mayer received orders from the government, which caused disputes within the company, leading to many of its employees resigning, including Yahoo’s Chief Security Officer George Stamos, last year.

However, both the NSA and the FBI had these requests at their disposal. There are reports suggesting that the government requested similar information from other tech companies, to which Google made a comment saying that they would never give away information about their users. The reports further state that the purple tech company started this program in the summer of 2015, sending information to the NSA/FBI under the Foreign Intelligence Surveillance Act, 1978.

However, in 2013, the company also handed over more than fifty thousand email addresses that were requested by the government agencies.

According to a Yahoo spokesperson, who defended his company’s actions, stated that Yahoo is a company that follows the laws of its country.

People not happy with Yahoo’s actions state that Yahoo has always had an uneven record when it comes to openness. According to Edward Snowden, Yahoo has been a part of the spying game since 2013. This allowed NSA and other spying organisations to gather information from similar companies, such as Google and Microsoft. Additionally, the company also admitted to the hacking of their systems, leading to the release of more than a hundred million emails that were compromised in 2014.

Hackers and professionals say that apart from Yahoo sending information to NSA, the most impressive thing is the fact that the information was sent in ‘real time’, meaning the information was not sent later, but inboxes of users were scanned on the go. While we have to understand the fact that this mapping of privacy goes against few laws in the United States, the use of email services that are not based in the United States, is preferable. Proton Mail, an email service with servers based in Switzerland, offers encryption technology.

This article (Yahoo Secretly Scanned Customer Emails for U.S. Intelligence) is a free and open source. You have permission to republish this article under a Creative Commons license with attribution to the author and AnonHQ.com.