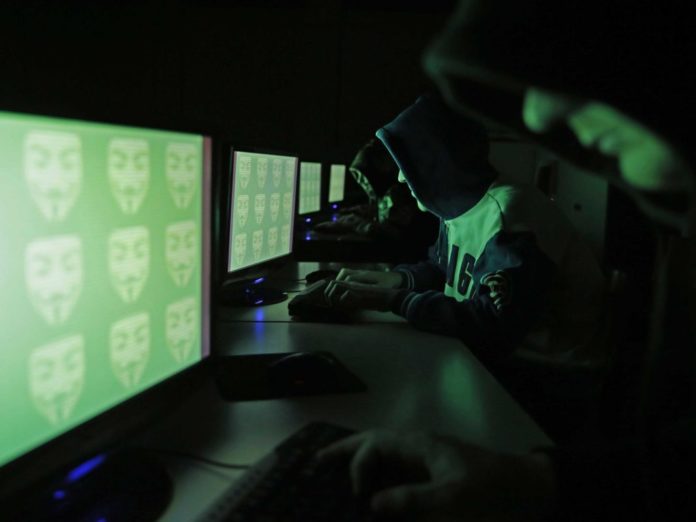 A new study that was conducted by the National Crime Agency suggests that teenage hackers hack things to impress their friends, not because of money.

The agency interviewed several young hackers ranging from 12 to 17, who were caught conducting online criminal activity. When interviewed, they said their motives for hacking were not for money, theft or fraud, but leaned more towards peer approval.

Paul Hoare, a senior manager at the National Crime Agency’s Cyber Crime Unit, who led the study, said the hackers were motivated more by the complexity of the problem and how to solve issues for peer approval, rather than financial gain.

In an interview conducted by the local radio station, Hoare stated that these young kids do not understand the problems businesses, governments, individuals and other online entities have to go through to keep themselves safe.

Hoare credits these individuals with having amazing hacking capabilities, and that if put to good use, these individuals could market their skills in the world of cyber security – to make the online world a safer place while earning a wage.

However, the National Crime Agency Intelligence Assessment report, Pathways into Cyber Crime, states that solving the complex problem is more of a cognitive satisfaction to these individuals, which is more important to them than job security.

Jake Leslie Davis, known as Topiary, a former member of LulzSec and other similar groups, explained that he was motivated by the politics, and how the government wanted to change the internet – not money. Davis says that he wanted the internet to be free for everyone and free from the limitations the government was imposing upon it.

Davis was sentenced to 24 months in a juvenile detention center for his days as a hacker, where he served his time while banned from using the internet. He stated that his ideology hasn’t changed during his incarceration but admits that he went a little off course.

He admits today that there are more realistic and legal opportunities in the world of cyber security, such as the bug bounty programs that companies and governments offer to hackers to find vulnerabilities.

There are websites like Hacker One that allow people with enthusiasm to hack for good purposes, and to help make companies more secure while being rewarded with various bounties.

This article (Young Hackers Don’t Want to Hack for Money) is a free and open source. You have permission to republish this article under a Creative Commons license with attribution to the author and AnonHQ.com.