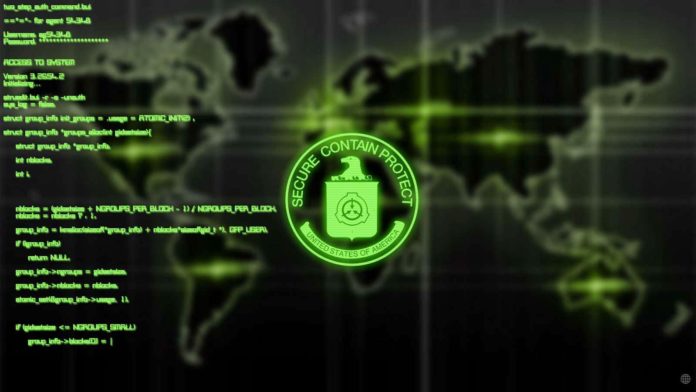 Mass surveillance sucks. We have spoken numerous times about the bulk collection of everyone’s data. We have shown that its real purpose isn’t to stop terror (because honestly it’s been less effective than old-fashioned detective work, and actually listening to credible warnings).

However, time and again the mainstream media gets away with the assumption that “terrorism” must be responded to with action– and always one specific form of action at that. Even if this action results in less security, because its intent was never to protect us.

Perhaps it is time for us to let one of the architects for the NSA’s spy program tell you what he thinks of his own program. This might silence the mainstream media once and for all.

William Binney is the Senior Technical Director who breathed life into the NSA’s digital information mass surveillance program. At just 32 years of age, the man was known as a “legend” within the NSA and has assumed high-level supervisory roles. He has since resigned and become a whistleblower. 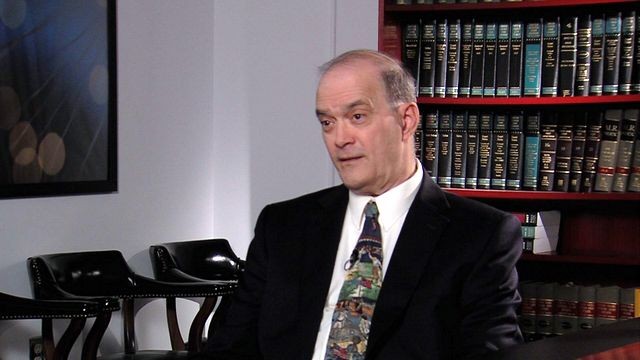 He spoke to Washington Blog recently about how Anonymous had notified the Texas police of an impending shooting two days before the Garland attack, which occurred about half a year ago.

This is what he had to say:

This is the objective of intelligence agencies that I worked in – predict intentions and capabilities in advance. I agree with my VIPS [i.e. Veteran Intelligence Professionals for Sanity] associates, hire Anonymous and fire the bums we got including the intelligence committees and the FISC [U.S. Foreign Intelligence Surveillance Court].

After all, when was the last time our “intelligence community” predicted anything like this in advance???? 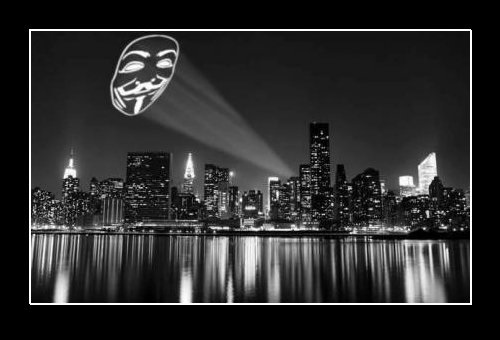 Binney is just one of several high level NSA whistleblowers who have called the NSA’s bluff, stating that the organisation SHOULD have stopped 9/11, the Boston bombing, the Paris shooting and every other terror attack–  but it has purposely allowed these things to occur in order to advance its own corrupt agenda.

So why not America? Why not let Anonymous (made by the People, of the People, for the People and with a track-record of actually protecting the People to boot) take over from the NSA and CIA (useless agencies which have caused harm to the People and have waged war against the People), and end the farce that is mass subservience once and for all?

This Article (NSA Official: Fire US Intelligence, Hire Anonymous To Protect Us) is free and open source. You have permission to republish this article under a Creative Commons license with attribution to the author(CoNN) and AnonHQ.com.