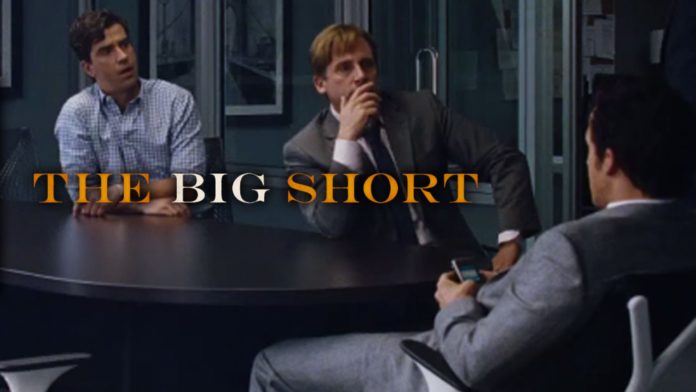 With reference to his new film, The Big Short, which portrays the story of the housing market collapse of 2008 as seen by the insiders, Christian Bale strongly believes that money should be taken out of politics.

“You know it’s wrong. That it shouldn’t be happening. That it’s stacked against the everyman. It’s this elitist class that is managing to just fleece the rest of America,” he says, then asking “what can be done?”

Bale is of the opinion that the market crash and, then, subsequent bail-out of the bankers on Wall Street is a political problem in which the financial district has too much influence over the lawmakers passing out tax money.

In an interview with The Daily Beast, Bale explains, “the film can hopefully begin a conversation about: Why the hell is it that only seven years after this crisis happened, it could very well happen again?”

The movie describes the experience of four men who realize that the market is about to blow. They then take a short position, which is betting that the market will fall. And when the stock market does collapse rendering millions homeless, the characters of the film walk away with millions.