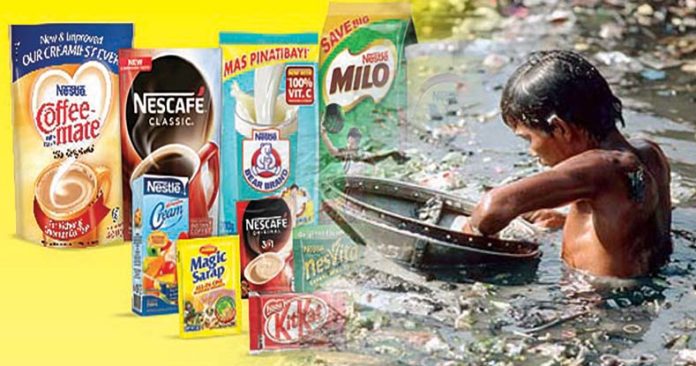 The latest controversy surrounding Nestlé’s employment of slave labour has been led by a year-long investigation, according to The Guardian. Its supply chain in Thailand, responsible for its Fancy Feast cat food brand, was said to be using slavery, after an enquiry was conducted. However, this isn’t the first time the company has been caught out, and has a track record for making promises they tend not to keep.

Although Nestlé independently disclosed the details of slavery use, evidence of their lack of follow-through to abolish slavery can be seen in the Cocoa protocol (Engel-Harkin), where they had promised to self-regulate and end child slave labour in their chain. The agreement was signed in 2001.

The somewhat “hollow” promise this time around follows recent claims by the company that they didn’t act in an immoral manner with their child slave laborers. With over 2,000 brands available worldwide, it wouldn’t be difficult to send a message across to the giant corporation that ethics is an essential part of conducting business in the 21st century.

Some of the products are listed below. This Article (Help Child Slaves by Boycotting these Nestlé Brands Now) is a free and open source. You have permission to republish this article under a Creative Commons license with attribution to the author AnonWatcher and AnonHQ.com.