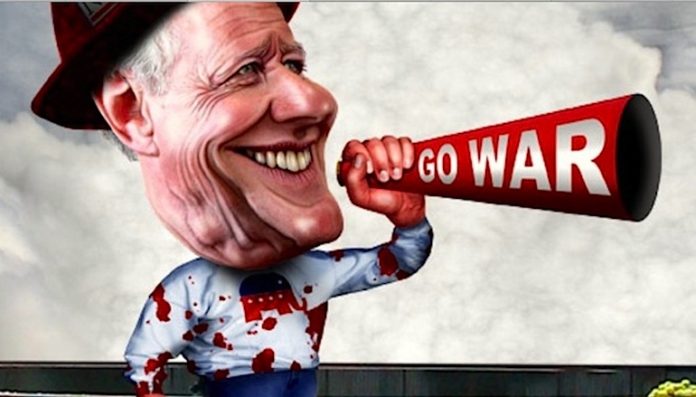 On this episode of The Anoncast, Alek talks with Robbie Martin of Media Roots.  Robbie’s latest project A Very Heavy Agenda Part 3, holds true to the first two exposing the mostly unseen hand of Neo-Con think tanks and their influence over the media, the military industrial complex and ultimately you. The Neo-Cons, who were behind the foreign policy initiatives of the Bush Administration and ultimately responsible for the wars in Afghanistan and Iraq, did not disappear after Bush left office. The very same founders of the Project For A New American Century who authored the notorious Rebuilding America’s Defenses, simply re-branded themselves as the Foreign Policy Initiative. The Foreign Policy Initiative has continued to manipulate the media and press their hawkish pro-war agenda.

Robbie Martin’s film series A Very Heavy Agenda follows the Neo-Con’s rise to power before the Bush Administration through their re-branding efforts during the Obama Administration and looks to the future as Neo-Con’s are likely candidates for key positions in Hillary Clinton’s administration.

For more information on Robbie Martin and A Very Heavy Agenda: