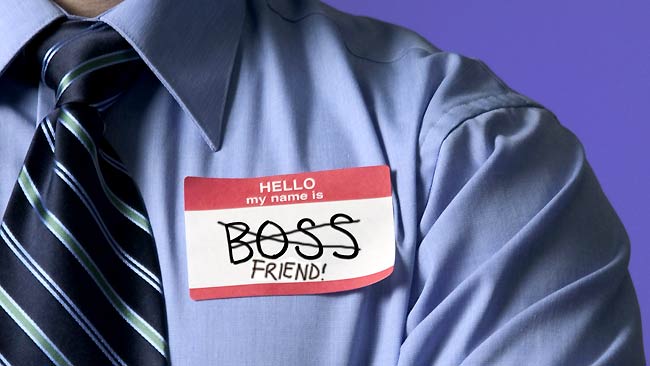 Little Rock, AR – An Arkansas Senate committee tried to pass a bill that would lift the ban on employers requiring employees to “friend” them on Facebook, or follow them on Twitter. The bill passed by a 91-1 Arkansas House vote in February but died at the Senate committee. Even still, the authors of the bill claim it was only “strike one,” and that they’ll try to pass the bill again after making a few alterations.

In a statement from Rep. Nate Bell (R):

“What we’re trying to do is to just move that line back so that employers, if say an employee is making slanderous statements about their employer in social media, that the employer has the right to know that,” he explained in an interview. “We clearly don’t want people—employers—being able to access that bedroom information. Probably don’t want them accessing the backyard information. But what happens in the front yard is very similar to what happens in the street.”

The bill has, of course, outraged many, including groups such as the National Network to End Domestic Violence. In a letter written by them to Bell:

“Applicants and employees would be put in a situation where they are no longer in control of their privacy settings and would be forced to disclose information they would otherwise not share with their employer.” “Any legislation that requires employees to give employers access to their private communication is problematic, but this bill goes even further by compelling minors to provide an adult employee or supervisor access to their social media accounts,” the company said in a statement. “As child safety advocates have noted, this could result in inappropriate contact between that adult employee and the minor, jeopardizing the safety not only of the minor, but also the friends with whom they were communicating.”

Another concern, from children’s advocates and organizations representing victims of domestic abuse, is that the bill could, “help employers identify and out victims of abuse by allowing them to see their affiliation with online support groups on a social network,” as Rep. Warwick Sabin (D) — the one representative who voted against the bill — explains:

“We’re kind of moving into dangerous territory where we’re giving primacy to businesses and employers and allowing them access to every aspect of their employees’ lives.” He adds that, “my recollection is that there was very little explanation of the bill, very few questions, very little debate and a quick vote.”

According to Counter Current News, “there are nearly three dozen bills in 22 states pushing similar laws, and this one will be back in a slightly modified form soon. Stay vigilant and help SPREAD THE WORD about invasive laws like this that seek to destroy personal privacy online.”