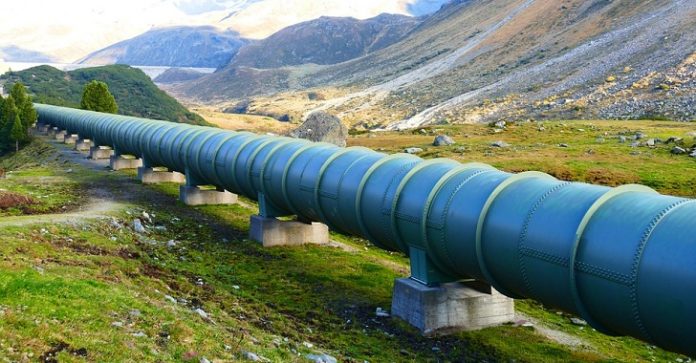 North Dakota — On Friday, a federal court sided with Energy Transfer Partners, allowing the company to continue construction on the Dakota Access Pipeline. The ruling came after the Standing Rock Sioux tribe attempted to halt the pipeline’s construction through the justice system because they claimed it would violate federal laws and jeopardize their water supply.

However, the Department of Justice, the Department of the Interior, and the Department of the Army quickly overruledthe court’s decision, placing a temporary halt on Dakota Access pipeline construction on Army Corps of Engineering lands. Their statement says the decision will take effect until the Army “can determine whether it will need to reconsider any of its previous decisions regarding the Lake Oahe site under the National Environmental Policy Act (NEPA) or other federal laws.”

This development comes on the heels of North Dakota Governor Jack Dalrymple’s decision to activate the state’s National Guard on Thursday, stoking fears that tensions on the ground could grow. Currently, Native American protesters, or “water protectors,” are staging a peaceful blockade against the pipeline’s construction.

The Justice Department statement’s language could be interpreted as a “voluntary” request to the pipeline builders, and it’s unclear whether Energy Transfer Partners will comply with the request.

Meanwhile, opposition on the ground to the Dakota Access pipeline continues to swell as thousands of water protectors continue to stream into the area to join the blockade. At this time it remains unclear how the addition of the National Guard, a flood of reinforcements to the protests, and the Justice Department’s statement will affect tensions on the ground.

As the agencies’ statement surprisingly asserted:

“In recent days, we have seen thousands of demonstrators come together peacefully, with support from scores of sovereign tribal governments, to exercise their First Amendment rights and to voice heartfelt concerns about the environment and historic, sacred sites.  It is now incumbent on all of us to develop a path forward that serves the broadest public interest.”

This article (Breaking: Justice Department Overrules Court, Dakota Access Pipeline Construction Halted) is free and open source. You have permission to republish this article under a Creative Commons license with attribution to Nick Bernabe andtheAntiMedia.org. Anti-Media Radio airs weeknights at 11pm Eastern/8pm Pacific. If you spot a typo, email[email protected].