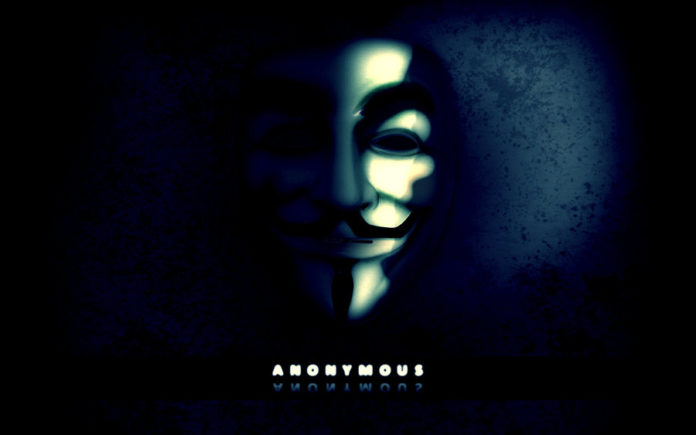 Approximately 12 hours ago, the President’s Office of Myanmar webpage was taken down in a cyber-attack. The official Twitter account for @K3YHoL353C tweeted out the run of sites hardest hit, ranging from the Myanmar Central Bank to the Ministry of Foreign Affairs during the Anonymous operation #OpRohingya.

On Dec. 22 it was also noted that in attempts to halt any progress to the operation, Facebook deleted the #OpMyanmar page.

This operation comes at a time when the Myanmar government is under scrutiny for its military campaign against the displaced refugees, the Rohingya Muslims. Nobel Peace Prize winner Aung Suu Kyi has also come under fire for her silence surrounding what has been described as nothing short of genocide.

The Buddhist-dominated country formerly known as Burma, is home to thousands of immigrants brought by the British to work as farm laborers. After the British colonial rule ended, the Rohingya people were left to endure violence, live in dire poverty or flee for their lives.

Violence erupted in 2012, and is ongoing. Military have been deployed to areas swamped with violence but rather than help, as Anon’s own Amando Flavio reported, the military have turned against the people, committing executions and other human rights abuses such as torture and rape. Human Rights Watch has called it a case of “ethnic cleansing.”

The take down of various Myanmar government websites is but one step in letting them know the world and Anonymous are watching very closely and that we will not stop until these atrocities against innocent men, women and children cease.

https://t.co/yekeaFjBTJ is #TangoDown courtesy of K3YHoL353C.
Myanmar government, you will not be forgiven for your genocidal crimes. pic.twitter.com/V4hUXJLJqr

Nothing in this world can justify killings children! These Rohingya children are being killed in Myanmar because they belong2minor ethnicity

Upon writing this article @K3YHoL353C was unavailable to comment.

This article (#TangoDown: Anonymous Op takes down Myanmar Government Websites) is a free and open source. You have permission to republish this article under a Creative Commons license with attribution to the author AnonWatcher and AnonHQ.com.