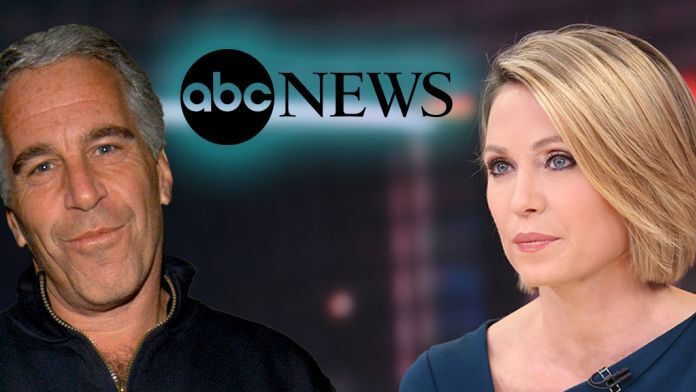 On last Tuesday, Project Veritas exposed video of ABC’s Amy Robach admitting that the Disney-owned network had witness testimony pertaining to the Epstein scandal three years ago but refused to air it.

Robach was recorded discussing what transpired on a “hot mic” while on set, saying:

“I’ve had this interview with Virginia Roberts. We would not put it on the air.”

Excuses ranged from being threatened “a million different ways” by “the Palace” after the royal family somehow got wind that the network had allegations from Virginia Roberts Giuffre against Prince Andrew, to a fear that ABC may no longer “be able to interview Kate and Will.”

As if the revelations that a major U.S. network hid potential evidence and information related to one of the most shocking scandals in history, it has now come out that the person responsible for this leak has been fired.

Not only has no one responsible for burying this incredibly important story been fired, held accountable, punished, or publicly named, an entirely different mainstream network has now fired the employee that formerly worked for ABC News and who possibly leaked the Robach recording to Project Veritas.

According to journalist Yashar Ali, “CBS News has fired the staffer in question.”

“This comes after ABC informed CBS that they had determined who accessed the footage of Amy Robach expressing her frustrations about the Epstein story.”

The events that have transpired as a result of this leaked video bring about a host of new questions and highlights the extreme level of hypocrisy that exists in U.S. mainstream media. 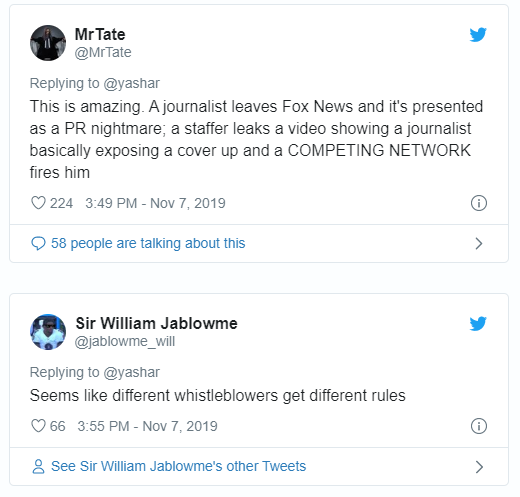 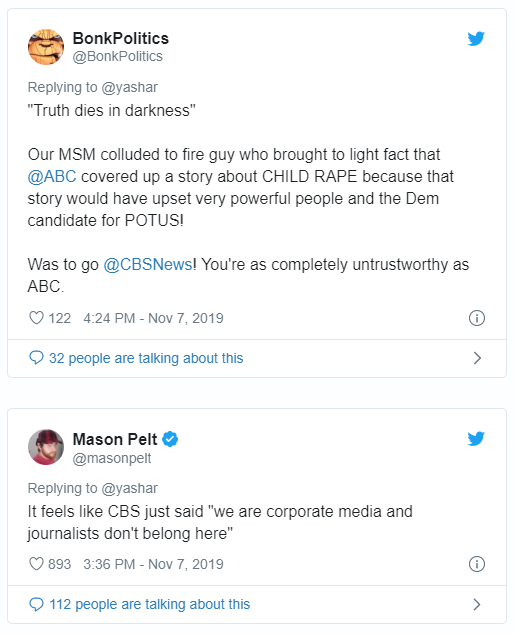 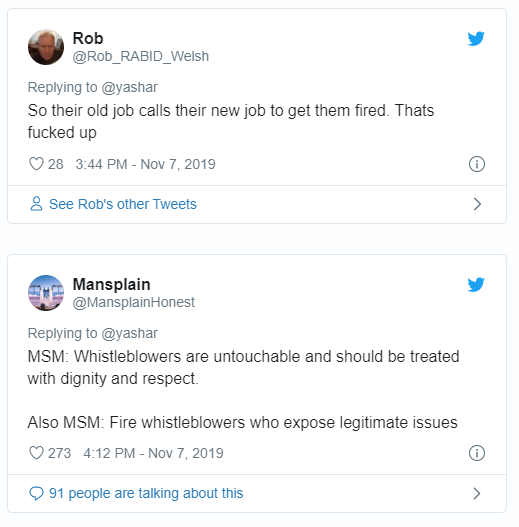 Perhaps a wrongful termination suit is in the works. But if this former ABC News turned former CBS News employee signed a non-disclosure agreement, it’s possible this situation is becoming more messy than they expected.

Despite that, kudos are due to whoever leaked this important hot mic recording because—unlike the example we may glean from mainstream media—it is never okay to cover for a pedophile, and helping to expose an elite pedophile network is a fine reason to put yourself on the line.

Watch the full video from Project Veritas below: