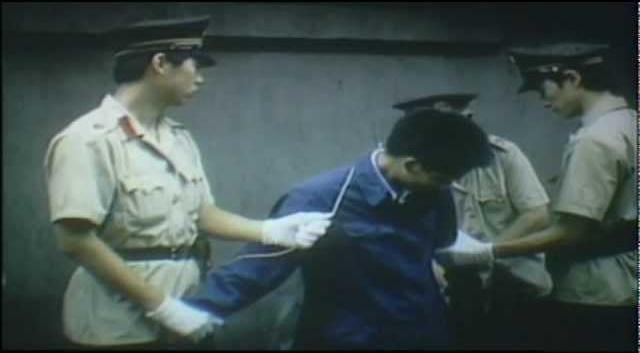 By John Vibes at theantimedia.org

The Chinese government is facing public outcry amid fresh allegations that authorities have routinely had the organs of political prisoners illegally, forcibly removed.

According to Newsweek, well-respected investigators from all over the world agree that thousands of people have had their organs forcefully extracted, without anesthetic, while held in Chinese prisons. Many of the victims belong to a banned religious group called Falun Gong, a forbidden, though peaceful Chinese religion created in 1992. Members continue to face constant discrimination in the country.

Religious persecution is a serious threat for many people in China — in spite of the fact that the Communist government does not espouse an official state religion.

Throughout the years, that same government has imprisoned members of multiple dissident groups, including Tibetans and Christians. Individuals of these incarcerated groups have alleged severe abuse, including organ harvesting. The reported mistreatment and forced procedures date back to the 1990s and include the extractions of livers, corneas, and kidneys.

“It is known that Chinese surgeons perform the removal procedure [on political prisoners] and sometimes the ‘donor’ has still been alive during this process — the organ removal process is what actually kills them.”

The Chinese government has denied the claims. Officials insist they have never harvested any organs from prisoners against their will — and that all the “donations” are voluntary.

In a recent SBS Dateline documentary about this practice, a medical student said he remembered seeing blood running out of a live subject when he cut their body. He said he removed the individual’s liver and two kidneys, adding that the procedures on inmates were unusually fast and sloppy.

The documentary revealed how patients are secretly placed into incinerators in hospital boiler rooms while they are still alive — after organs are removed from their bodies.

Titled Human Harvest: China’s Organ Trafficking, the exposé found that during an eight-year investigation, the Chinese government took 11,000 organs from political prisoners without anesthetic each year.

One surgeon interviewed in the film said he removed corneas from 2,000 people while they were still alive.

According to a 2008 U.N. investigation found:

“It is reported that employees of several transplant centers [in China] have indicated that they have used organs from live Falun Gong practitioners for transplants.”

China is one of the world’s biggest harvesters of organs, but they reportedly have no organ donation program. This means there is no official record of where these organs originate.

In the video below, researchers suggest there is a massive financial incentive for the Chinese government to execute prisoners so their organs can be used for expensive transplants.


This article (China Harvesting Organs from Thousands of Political Prisoners While They Are Alive) is free and open source. You have permission to republish this article under a Creative Commons license with attribution to John Vibes and theAntiMedia.org. Anti-Media Radio airs weeknights at 11pm Eastern/8pm Pacific. If you spot a typo, email[email protected].