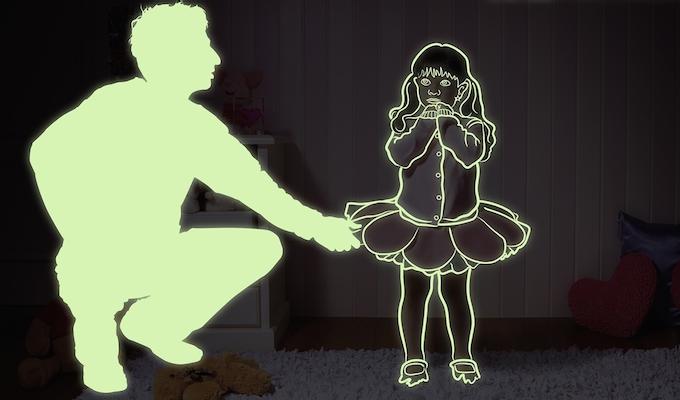 The dark net allowed pedophiles to access the network and participate in illegal activities through the use of encryption software to protect the users’ identity. A forum platform helped the anonymous users to engage in photo and file sharing of children sexually abused.

As part of the crackdown on the network, the FBI started their investigation “Operation Pacifier.” Intelligence agency-constructed malware was used to seize the website and track and identify Playpen users.

The investigation uncovered around 259 cases of sexually abused children; 870 were arrested, of which 368 were located in Europe.

According to civil liberties groups, however, the FBI may have broken the law by using the malware to identify the users of the Playpen site.

“The warrant here did not identify any particular person to search or seize. Nor did it identify any specific user of the targeted website,” the Electronic Frontier Foundation (EFF) said. “It did not even attempt to describe any series or group of particular users.”

This isn’t the first time this particular investigation has been called into question over its use of malware. According to the Department of Justice, several courts have claimed the judge issuing the warrant to permit sweeping powers to the FBI for the investigation, was out of her jurisdiction. As a result, much of the evidence gathered during the investigation will be overlooked in more than three courts.

The EFF expressed concern over the FBI’s right to use malware to hack into suspected computers and then direct the computers to send information to the agency servers.

The FBI and Europol countered the argument, expressing their need to become more competitive with the criminals.

“Those individuals involved in the sexual abuse of children are becoming increasingly forensically aware and are actively using the most advanced forms of anonymisation and encryption to avoid detection,” Europol’s head of the Cybercrime Centre, Steven Wilson, said in a statement.

“The internet has no boundaries and does not recognize borders. We need to balance the rights of victims versus the right to privacy. If we operate 19th century legal principles then we are unable to effectively tackle crime at the highest level.”

However, Europol’s Steven Wilson sees the investigation differently, commenting, “Victims of this crime of sexual abuse and exploitation deserve every chance to be made safe from past and future harm. At Europol we will do everything that we can to support the international community of investigators in ensuring that this is the case.”

This article (FBI, Europol Use Malware to Catch 900 More Pedophiles in “Operation Pacifier”) is a free and open source. You have permission to republish this article under a Creative Commons license with attribution to the author AnonWatcher and AnonHQ.com.