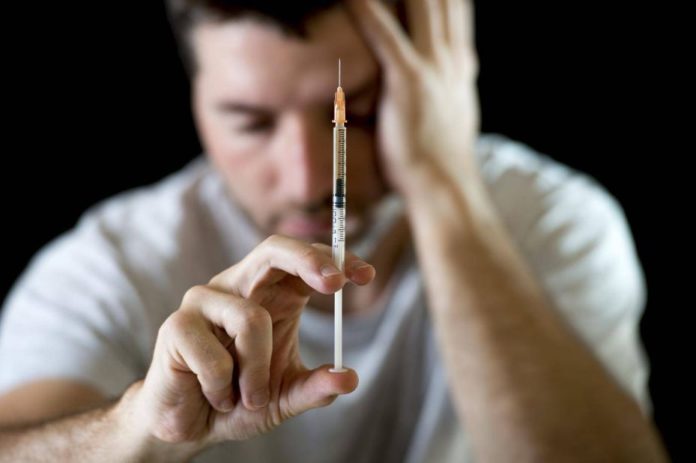 It’s another unconscionable act by the United States Government: 65 years ago several hundred victims were infected with syphilis in a ‘study’ conducted with the assistance of Johns Hopkins faculty members’.

The Guatemala experiment, according to the filed lawsuit, alleges that Johns Hopkins designed, created and oversaw the treatment of the victims, in what is considered an experiment with some details too horrific to mention. “They kept a lid on it, making sure that nobody knew about it, and they actively deceived these people. There was no consent obtained for and from anybody,” according to Paul Bekman, one of the attorneys representing the victims and their families. [1]

Nearly 800 subjects were infected with Syphilis and other STDs in Guatemala without their consent or knowledge, with the United States Government knowing they would be unable to be prosecuted for their actions on North American shores. It is stated that the victims were subjected to the contraction of the disease in some of the most horrendous situations, and the study included the monitoring of children’s blood for affects indirect from parents exposure.

The Rockefeller Foundation has also been cited as one of the founders of the study, helping to finance the cause, along with the New York pharmaceutical company Bristol Meyers Squibb, though both emphatically deny any involvement.

The experiment came to light in 2012. President Obama and Hilary Clinton both acknowledged the atrocity with a formal apology and stated that the research was well out of the scope for what the United States Government stands for; meanwhile Johns Hopkins University claims that they too would not be held accountable for the unethical breach in human rights. It seems no one claims responsibility with a lot of finger-pointing occurring; and in 2012, a federal judge dismissed a class action lawsuit against the U.S. government for the study, stating that the plaintiffs’’ “legal claims are not supported by the facts.” Marta Orellana was experimented on when she was nine. Photograph: Rory Carroll/Guardian

According to a report by The Guardian, during the experiments, the following occurred to the victims:

“1. Prostitutes were infected with venereal disease and then provided for sex to subjects for intentional transmission of the disease;

2. Subjects were inoculated by injection of syphilis spirochaetes into the spinal fluid that bathes the brain and spinal cord, under the skin, and on mucous membranes;

3. An emulsion containing syphilis or gonorrhoea was spread under the foreskin of the penis in male subjects;

4. The penis of male subjects was scraped and scarified and then coated with the emulsion containing syphilis or gonorrhea;

5. A woman from the psychiatric hospital was injected with syphilis, developed skin lesions and wasting, and then had gonorrhoeal pus from a male subject injected into both of her eyes and;

6. Children were subjected to blood studies to check for the presence of venereal disease.”[2]