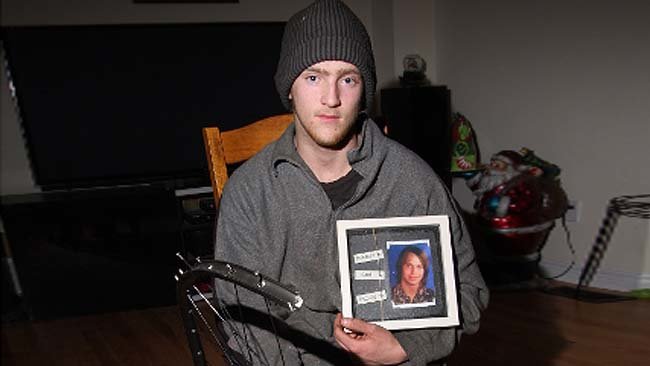 UPDATE: It is worth mentioning Simon’s lawsuit did not occur in a vacuum. The Majewski family first sought reparations from Simon to the tune of $900,000 after the accident to cover funeral expenses, loss of work, therapy, etc. Their lawyer, Brian Cameron, said this should have been covered by Simon’s insurance, as it was a fairly routine insurance claim. Then the Esch family filed a claim for $1.4 million. Following that, Simon filed her suit, accusing the teens of negligence and claiming she has been unable to work and has expenses from continual therapy for her own emotional trauma/PTSD. None of the accusations filed in the lawsuits have been proven or disproved in a court. Investigators thus far have cited lack of visibility as the primary contributing aspect in the incident, but South Simcoe police have requested an additional investigation by an outside police force.