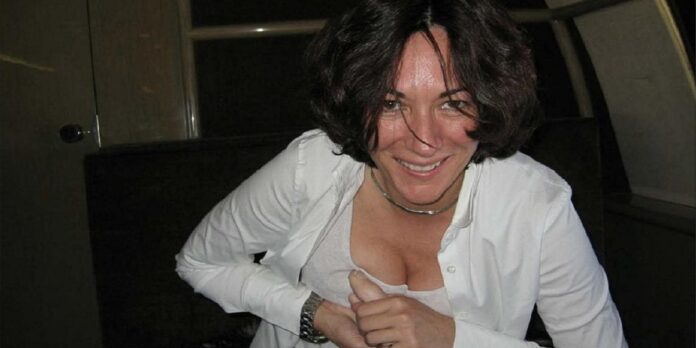 Ghislaine Maxwell is attempting to get her sentence reduced by saying that other prisoners at the facility are making death threats against her. In December of 2021, the court determined that Maxwell was responsible for five out of the six counts of sex trafficking of kids for which she was being prosecuted, UNILAD notes.

The former socialite and girlfriend of convicted child molester Jeffrey Epstein has been recommended to serve a sentence of twenty years in jail by the prosecutors.

After their attempts to overturn Maxwell’s convictions for sex trafficking were unsuccessful, on the 15th of June, Maxwell’s legal team instead pushed for a reduced sentence.

Despite a plea for leniency, an expert says Ghislaine Maxwell will probably spend the "rest of her life in prison."https://t.co/kk3CMk5zDJ

According to a pre-sentencing document acquired by Insider, Maxwell’s attorneys have asserted that the 60-year-life old’s is in danger from the behavior of other prisoners at the facility. “One of the female inmates in Maxwell’s housing unit told at least three other inmates that she had been offered money to murder Maxwell and that she planned to strangle her in her sleep,” the memo reads.

According to the allegations made by the lawyers, Maxwell was informed by the prisoner that they believed murdering the former socialite would be worth the additional 20 years added to their sentence for being in jail.

On the other hand, the report said that the convict has ‘presumably’ been transferred to a separate institution for Maxwell’s own protection since it was written.

The attorneys for Maxwell have also argued that the woman, who is now 60 years old, should serve a shorter sentence since she has a history of allegedly being the victim of abuse. They claim that Maxwell’s father – “a man of large physical stature with a booming voice” [would] “explode, threaten, and rant at the children until they were reduced to pulp”.

“Mr. Maxwell was relentless, with children ending up in tears, punishments being doled out, and the whole family in utter distress,” they continued. The defense attorneys for Maxwell have also attempted to place the blame on Epstein.

“Indeed, had Ghislaine Maxwell never had the profound misfortune of meeting Jeffrey Epstein over 30 years ago, she would not be here,” they said. They said that Epstein was the “mastermind” behind the abuse and that Maxwell should not be penalized for his wrongdoings since it was Epstein who was responsible for it.

Maxwell might be sentenced to anywhere between 20 and 55 years in jail, although the prosecution believes she should only serve 20. The lawyers for the former socialite have requested that their client get a sentence of little more than five years in prison. The sentence for Maxwell is scheduled to take place on June 28th, as determined by US Circuit Judge Alison Nathan.