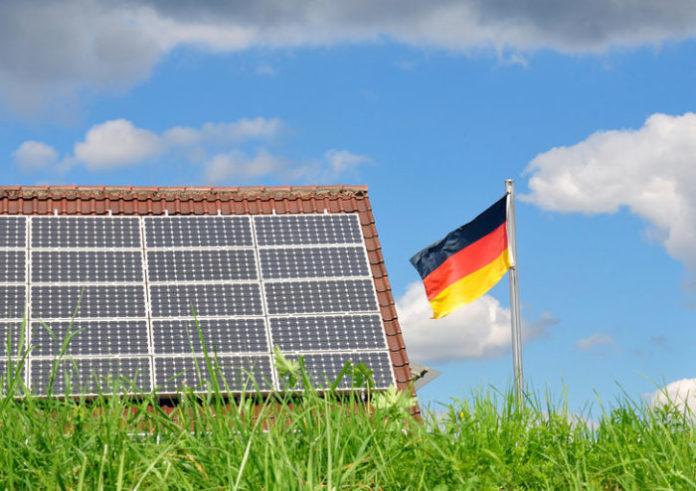 Since 2015, Germany has produced too much energy from renewable sources, selling the excesses to its neighboring countries at a much cheaper price.

Taking a cue from the 2011 Fukushima nuclear disaster in Japan, Germany shut down nine of its nuclear reactors. Combined, these nuclear reactors had the capacity of generating enough power for at least 20 million homes in Europe.

But due to the extreme dangers associated with nuclear power, Germany doesn’t want to gamble with the nation’s health. It is better to invest in ventures that are sustainable. The country has an ambitious target in renewable energy.

Sweden hopes to run entirely on renewable energy by 2040. Germany has set this target by 2050, 10 years behind Sweden. Since the target was set, the German government has invested heavily in renewables. The government has also set up what is known as Energiewende, an initiative to transition away from fossil fuels and nuclear power to a low carbon, environmentally sound, reliable and affordable energy supply by 2050. Although Germany has over 30 years to the deadline it is set to fully transition to renewables; current development appears to suggest the country might reach an earlier target by decades than the original set 2050.

On Sunday, April 30, renewable energy from wind, solar, biomass and hydro power provided a record 85 per cent of Germany’s total energy. According to the country’s energy officials, this was a new record set by the country in its energy sector.

Germany’s public broadcaster, Deutsche Welle reports that energy from coal has fallen to a record all-time low in the nation. The outlet added that coal-fired power stations were only operational between three and four on the afternoon of April 30. The plants generated only eight gigawatts of energy, well below their maximum output of around 50 gigawatts. Patrick Graichen of Agora Energiewende confirmed the good news to the Australian news outlet RenewEconomy. He said: “Most of Germany’s coal-fired power stations were not even operating on Sunday [April 30]. Nuclear power sources, which are planned to be completely phased out by 2022, were also severely reduced.”

Mr Graichen further added that due to the massive investment in renewables by the German government, he is sure that the country will shut down all of its coal and nuclear plants by 2030. What happened on April 30 made electricity prices in Germany fall into negative figures. The renewable sources fed so much power into the national grid that supply far exceeded demand. The surplus was then sent to neighboring countries.

This isn’t the first time energy supply has exceeded demand in Germany. In 2015, similar things happened. According to energy experts, Germany needs to start investing in a technology that can store energy for future use, due to how the country is over producing the commodity. The current overproduction in Germany is being spilled into its neighboring countries such as Poland, Austria and the Czech Republic. Experts have warned these countries that depend on surplus energy from Germany need to speed up the process of generating their own energy as a disruption in power supply in Germany would badly affect them.

Already, grid companies in Germany have started to invest in energy storage infrastructure; they have planned to invest some $24 billion to upgrade networks and modify existing high voltage power lines. The German auto giant company, Audi — which became the first to use power to gas technology, converting excess electricity into gaseous energy, producing a zero carbon hydrogen gas and converting it into renewable methane, which can be used as an energy source in the future — is said to be making a concerted effort to help store energy in the country. Audi has already built a 6 MW power-to-gas facility in its home, Ingolstadt. Apart from these ongoing developments in Germany, the country is also planning to do away with fossils in its transportation sector. Last year, the country announced that it will soon start operating hydrogen-powered trains in an effort to affirm its noble objective of boosting clean and renewable energy.

The train, known as Coradia iLint, will be the first train in the world to be powered with hydrogen. Currently, Germany runs around 4,000 trains. All are powered with diesel, polluting the atmosphere as they move along. Coradia iLint is developed by the French rail transport company, Alstom.

According to Alstom engineers, the hydrogen that fuels the train is held in huge battery cells on top of the train.  As the hydrogen is mixed and burned with oxygen, it produces remarkable amounts of heat, which in turn, cranks the turbines of the engine of the train for extreme amounts of electricity.  The only byproduct from this reaction is water vapor or steam, meaning the train doesn’t pollute the environment.

This article (Electricty Prices Fall into Negatives as Germany’s Renewable Energy Boom Occurs) is a free and open source. You have permission to republish this article under a Creative Commons license with attribution to the author and AnonHQ.com.