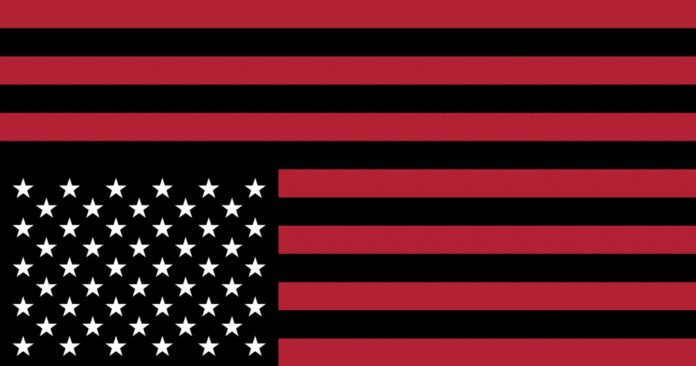 “We are in the game of using covert means against the Iranians…we could get nasty.”

Patrick Clawson, a neo-con known for his arrogance, said this in an address at the Washington Institute for Near East Policy. He was talking about the use of ‘false flags’ and the ease of using them, both in the past and in provocation now, with Iran.

With that in mind, let me tell you this observation: Syria and Iran are the last two countries – to my knowledge – that refuse to sell oil in American dollars. Simply put: these guys don’t do trade the way Washington wants them to. I have a slight suspicion, that once the war is done in Syria, and once a new government is established that is pro-American, in Syria; then Iran will be the next on list. But it is just one observation among many hundreds…

Patrick Clawson, in his little gung-ho talk about false flags, explains and uses his “globalist-controlled think-tank” backing to sway the Washington Institute in their thinking about false flag operations and their importance to achieving the US agenda.

Clawson, however, calls it ‘crisis initiation.’

“The traditional way of America gets to war is what will be best for US interests.” He cites Wilson, Roosevelt, Johnson, Lincoln, and other US presidents and how this tactic developed in past wars.

To the audience laughing, Clawson continues his parade at the podium, saying “So, if in fact the Iranians aren’t going to compromise, it would be best if somebody else started the war.”

He then goes into describing sanctions, and a “variety of things to increase the pressure” (albeit, he says he isn’t “advocating that” with tongue-in-cheek tone), again, referring to Iran. “Look people, Iranian submarines periodically go down, some day one of them might not come up. Who’d know why?”

See the rest of the clip below…you have to see it to believe it.

This article (False Flags to be Used Against Iran) is a free and open source. You have permission to republish this article under a Creative Commons license with attribution to the author AnonWatcher and AnonHQ.com.