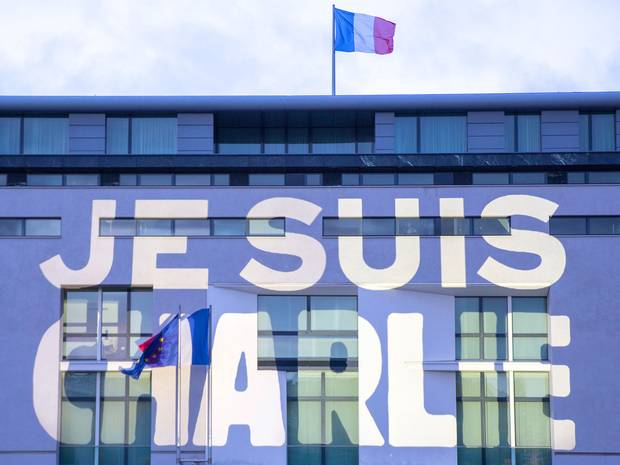 Apple CEO Tim Cook took just an hour to review and publish the Je Suis Charlie app supporting the Je Suis Charlie (I am Charlie) campaign in its App Store. It usually takes 10 days to get a app reviewed and posted on Apple’s iOS App store; however, in this case the publisher of the app, a French news website Nice-Matin simply mailed Cook requesting an expedited review for the app. Cook’s assistant replied in 10 minutes promising a review within the hour, and the promise was, well, kept. The Je Suis Charlie app allows users to show their support by sharing their location on a map. The campaign encourages people to stand up for freedom of speech following the terrorist attack on Paris-based satirical magazine Charlie Hebdo that killed 12 people. As of January 12, there were more than 48,000 supporters from around the world.

However, not many feel that the app is a good idea:

Am I the only one who thinks this iPhone app is a great way to get stalked and murdered for supporting #JeSuisCharlie http://t.co/53kRKwYUAW

Now there’s a “Je suis Charlie” app, in case you want to see how many people nearby are also Charlie: http://t.co/aOLieXiQSl — Matt Blair (@mjblair) January 12, 2015